At Home on the Rockcliffe Parkway

Driving along the river in the moonlight, the Rockcliffe Parkway, officially named for Sir Georges-Étienne Cartier, bends and turns. Newly fallen snow gleams, and across the river, Gatineau’s lights twinkle. Water flows between us, and it feels good, familiar.

I love this drive, even at night, when the turns are slightly harrowing, and the road is slippery from temperatures colder than I ever thought imaginable. I’m from southern New England, along the coastline where the barometer drops to maybe -18˚C on our worst winter days and where the snow never crunches or squeaks. We regularly drive in snowy weather, but here, with the frequent threat of freezing rain, it feels more dangerous.

My headlights reveal the turns ahead and music blares from my speakers. I’m listening to Bettie Serveert, a Canadian-Dutch band I have liked for ages. I once saw them in concert in New York City with my best friend Sylvie, who died two years ago. The combination of the drive and the music transports me back “home” to other roadways I have loved: Riverside Drive in Manhattan, which hugs a stretch of the Hudson River, its gray stone walls and pathways, iron rails and lookouts more than a century old. Or the Merritt Parkway, lined with trees and dotted with Art Deco overpasses commissioned by President Franklin D. Roosevelt during the Depression, and the first express roadway in New England to link Connecticut and New York. Or the roadway along the beaches of Massachusetts Bay that used to regale me on my drive to work with dark, angry skies and threatening winds, or scintillating waves, or sun and seagulls.

Here, the Parkway is true to its name, offering views of parklands and trees, a hint of sculpted nature just at the edge of the city. Hailing from larger cities, I appreciate this curated version of the forest, beautified and stylized. The Rockliffe Lookout at the confluence of the Ottawa and Gatineau Rivers is so like the overlook on Riverside Drive overlooking New Jersey that I think Frederick Law Olmstead would have approved. Despite the difficulty of navigating among other view-seekers, I love stopping to gaze at the water below, thinking of the river’s history, feeling the breeze.

After I had been in Ottawa for six months, I started to feel landlocked. Having arrived in the dead of winter 2015 – a winter Ottawans still complain about – I hadn’t seen much. I was wholly dependent on my maps app to go anywhere, so exploring wasn’t really an option. I stuck to main boulevards and the Queensway.

One June day, my husband surprised me with a drive down the Parkway. It was no longer snow-covered; the sky was clear and the sun, bright. At the overlook, he took a sudden turn down a hidden slope and a meandering gravel road. A dock and a little restaurant sat at the bottom: The Boathouse. We took a table near the edge of the dock. I was thrilled. The breeze and even the slight motion of the dock when a boat passed made me feel at home. We ate fried zucchini and drank white wine. It was heaven.

Since then, if I’m having a bad day or feeling homesick, I drive the Parkway. It is the one place I have found that truly transports me back to where I am from and makes me feel more comfortable here in my new country. Driving its curves comforts me and dispels the occasional emotional ailment.

This familiar feeling is what I have been looking for since I got here. I have found it on the Parkway, and now I can revisit at will. 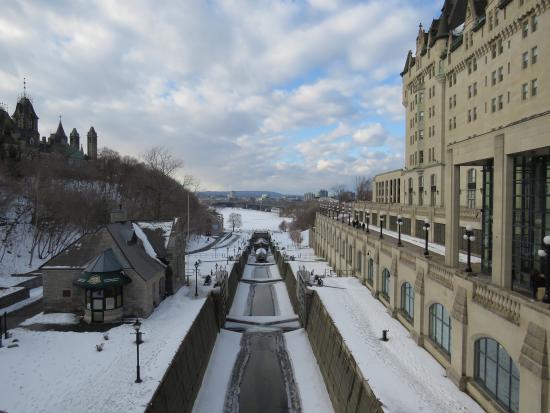 How to Stay Sane During the Canadian Winter

Ahh, the Canadian winter. Dreary, bleak days, limited sun, and freezing temperatures. Keeping your sanity can be a struggle. Here are some tips that can help. 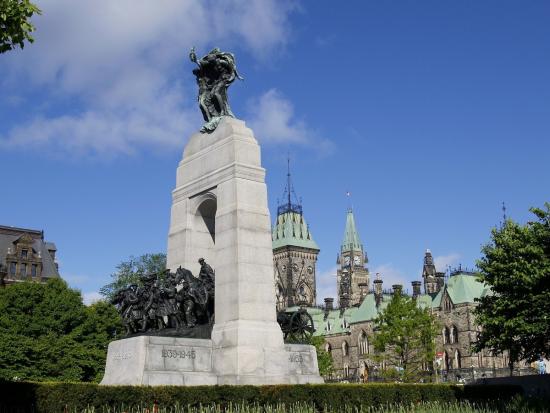 The Importance of Remembrance Day 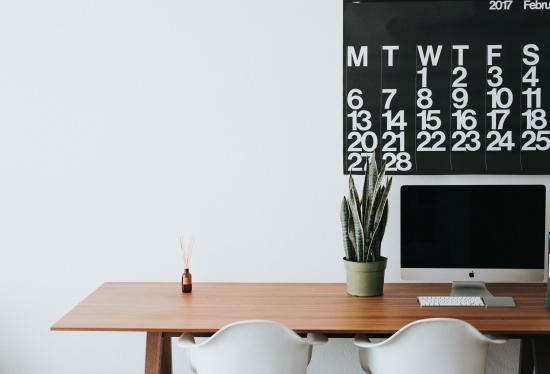 It really pays to understand which aspects of your operation you can afford to skimp on in these early stages. These tips will help you put your money in the right places.