In January 2013, Ottawa Life Magazine featured Kathleen Wynne on its cover with the headline A Few Good Women. Wynne was running for the provincial Liberal leadership which she would end up winning later that month. Today, she is Ontario’s first female Premier and the first openly gay Premier in Canadian history. Wynne has said many times that “I don’t believe the people of Ontario judge their leaders on the basis of race, color or sexual orientation,’ and that ‘I don’t believe they hold that prejudice in their hearts.” Back then we believed her. So how disheartening it is when Wynne and her political operatives show such callousness and toss aside a credible, professional and tested candidate as if he were that morning’s muffin wrapper. Andrew Olivier is talented, hardworking, smart and principled. He is also quadriplegic. He ran for the provincial Liberals in the June 2014 election losing by less than a thousand votes to the NDP’s Joe Cimino. That Olivier came so close to winning with all the challenges he faces with his disability is an exceptional achievement in and of itself. Cimino decided only 6 months into the job to quit the post leaving the riding in limbo and setting the date for a February 2015 by-election. Olivier was gearing up to run again for the Liberals when Wynne’s advisors and then Wynne herself told him she wants a different Liberal flag-bearer in the race to fill Cimino’s vacant seat. When Olivier balked, he was told the Liberal party would bypass the normal nomination process and appoint a candidate the party brass in Toronto wanted. That candidate is Glenn Thibeault, the NDP federal MP for Sudbury who resigned December 16 from the NDP Caucus in Ottawa to announce he was running as the provincial Liberal candidate in the February 5th by-election in Sudbury.

If Ontario’s so-called progressive party and Premier will toss a credible, proven candidate with a serious disability in front of the bus so early in its term in office, all is lost. What is most disappointing is that the Premier’s own moral compass did not compel her to shut this down in its tracks. Instead, she opened the door and gave the push. What are we to think if the premier of this province has that in her. It makes all the stuff she says about watching out for the poor and for those struggling seem insincere and pious. Approximately 1.85 million people in Ontario have a disability. That’s one in seven people. Over the next 20 years as the population ages, the number will rise to one in five Ontarians. The Premier may wish to reflect on that and the people of Sudbury may wish to reflect on how they can right a wrong and send a message to a Premier early in her term that wrong is wrong no matter what her aides tell her. Ontario needs a person like Andrew Olivier in the Legislature to remind us all that integrity matters...every day. He is now running as an independent Liberal in the by-election.

As we go to print, we like many others around the globe are following the tragic events in Paris. The pen is always mightier than the sword and we stand in solidarity with our colleagues in France who died defending the very principles for which we all live. 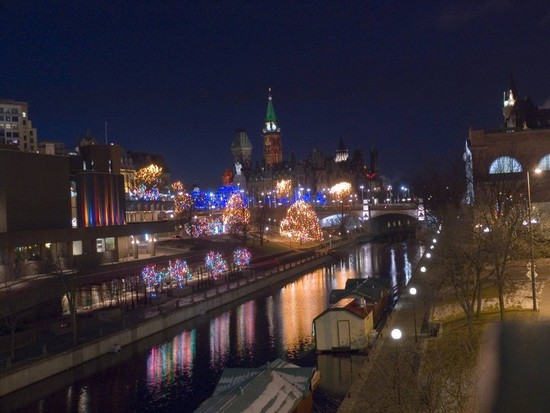 MPs and Ottawa Media – Some Advice

There’s no place like home for the holidays and that’s where our “cover girl” likes to be a...

It’s been a busy season for politics during the deep freeze of winter. Ottawa West- Nepean MP and... 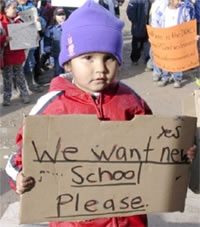 The Shame of our Generation

The condition and treatment of Canada’s Aboriginal people is the shame of our generation. The stat...