Elly Smallwood’s artistry is hard to look away from. The vivid, blurry-edged constructs of her work possess both a surreal and commonplace quality. Her visual aesthetic alone is the mark of a natural, yet studied artist, one who is confident in every stroke of her brush.

And that is to say nothing of the content. Smallwood’s work is generally concerned with the body, with sexuality. She paints her subjects bluntly and unapologetically, leaving nothing to the imagination, while simultaneously piquing the imagination. Smallwood grew up in Ottawa. Though she currently works and lives in Toronto, the Capital region was not without its influence on her. She recalls one of the first art exhibitions that she encountered, one highlighting Ron Mueck’s work at the National Gallery.

“The gallery was filled with these massive sculptures of bodies, and the size and grotesque vulnerability of them fascinated me. I spent hours walking around them, wanting desperately to create something with that kind of emotional impact. I’d never seen art like that in Ottawa before,” she recounts.

Mueck, who creates massive sculptures with contorted, caricatured faces and bodies, clearly left his mark on Smallwood, Though the tortured lens of Mueck’s work is not necessarily seen in Smallwood’s work, both artists explore the humanity that can be found in the corporeal form.

“The first time I felt like I really had a direction in my art was when I started painting large faces,” Smallwood explains. “I wanted to capture people at their most raw and vulnerable, and a part of that has always been sexuality. These are moments of intimacy, and sometimes love, that people let me into their lives to capture.”

Though she paints some male figures, a majority of her works are concerned with the female form. Flowers, which have long signified femininity and female sexuality throughout art and culture, are featured prominently throughout her art. Floral patterns are something which Smallwood has painted since university, first on bedsheets, then incorporating them into her work on canvas. Oftentimes, they now cling to her subjects’ body, winding their way around their figure in the most natural of ways.

“I think it’s important that there are more depictions of female sexuality and LGBTQ sexuality out there, as these are the moments and people that art history forgot to capture,” Smallwood explains. Her work seems to look back at art’s history, at classical studies of the body such as Michelangelo’s David. Their similarities are not only limited to both generally being intimate studies of the human body, but also include their physical size. Most of her works are literally larger than life, some standing taller than the artist herself. “Large work has always been exciting [for] me. I love how confrontational it is, you can’t ignore it. I love seeing the body on a massive scale. It gives such weight to it, and it allows me to explore it more deeply. I also love large brushstrokes and an aggressive application of paint, and for me that means larger and larger canvases.”

Though Smallwood’s work makes the viewer confront the human body on blunt and explicit terms, many of her paintings are defined by a certain idiosyncrasy: the faces are blurred, leaving the painting’s subject without any definite identity.

“The majority of the faceless figures are self portraits,” Smallwood explains. “And I often obscure the face for reasons I don’t understand. It simply feels right. Other times it is to make it less about the individual person, and more about the emotion or situation I’m painting. I want the body to be able to convey emotion without needing an emotional expression on the face [adding] significance to every other part of the body.”

While her work on canvas demonstrates her immense talent – which has been recognized the world over – her art also has an accessible quality to it, which has led to her cumulating a significant Instagram following. Smallwood is careful to view the social media platform as a tool more than anything.

“Far too many people… and young artists focus on the instant gratification of likes and followers,” she observes. “while it can help you get your art out in the world, in general the art that Instagram loves is not the same art that the art world and galleries love. Either way, my goal is to make art that excites me and hope that people who feel the same way will find it.” 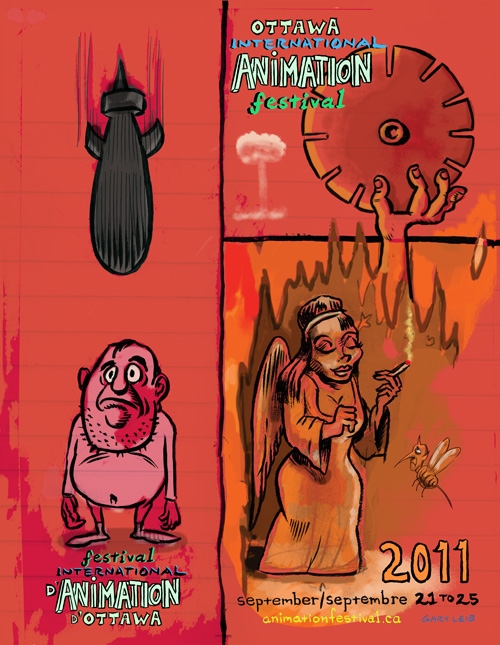 Film buff? Art lover? Can’t get your fill of cartoons (Saturday morning or otherwise)? Do you feel... 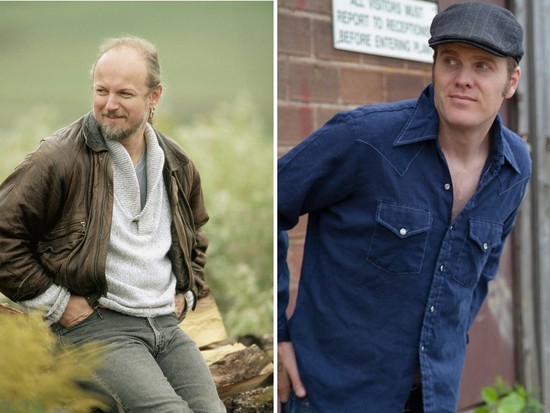 Milestone Year for Grassroots Festival with a Stellar Line-up to Match! 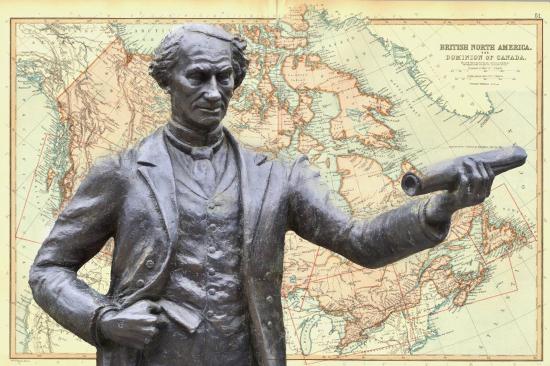 Canadian History Sings with Sir John A. Macdonald: The Musical

how would Canadian history fair if given a more melodic treatment? Sir John A. Macdonald: The Musical, opening tonight at Centrepointe, sets to answer that question, get you humming along and maybe teach you something about Canada’s past you didn’t know.