Thankfully, Joyce El Khoury didn't follow her original game plan for life. With post-secondary dreams of becoming a nurse or a doctor, her parents advised her to think again.' Joyce, you should be singing. You have a voice, you have this musical talent. It would be a shame if you didn't use it," El-Khoury recalls them saying.

Accepted into University of Ottawa's School of Music, she trained with the distinguished voice teacher and bass-baritone Ingemar Korjus. The young soprano then studied at Philadelphia's Academy of Vocal Arts and trained with the Metropolitan Opera's Lindmann Young Artist Development Program.

El-Khoury is taking the opera world by storm. She has performed in La Traviata by Verdi close to 60 times including tackling the role of Violetta in eleven different productions. She also has played Rusalka by Dvo ák and completed two major recordings, both rare Donizetti operas.

Her recording of Belisario featured the BBC Symphony Orchestra, and garnered the performer nomination for Best Young Singer at the London Opera Awards. Then second recording, featuring the Orchestra of the Age of Enlightenment, was a performance of Les Martyrs and was also met with wide praise.

In honour of her mentor Korjus' retirement, El Khoury recently performed with the uOttawa Choir which consisted of pieces she last sang at her own graduation recital.

It hasn't all been easy. El-Khoury has faced some challenges along the way. The competition has been stiff and sometimes daunting. "Most cities have opera companies, and thousands of singers are vying for one job. For a young soprano to get work is extremely rare. You have to have your eye on the prize."

It is clear that El-Khoury does. Along with the uOttawa performance and the part of Musetta in Munich's Bayerisch Staatsoper production of La Bohème, El-Khoury has many roles on the horizon. Upcoming performances include the role of Tatiana in a concert version of Eugene Onegin with the North Carolina Opera, as well as the title role in Donizetti's Maria Sturda with the Seattle Opera in February and March.

She is definitely one to watch. It's truly a good thing she listened to her parents.

Shocking Finale to Oscars Caps Off Wild Night at the Mayfair

Lydia Pépin has long known where her talent and passion lies. 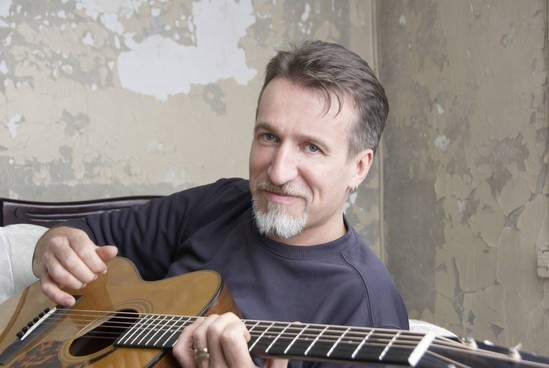