No regulations on big banking in the federal budget

Introduced last week, the first federal budget in two years is a collection of grand gestures and big spending designed to handle the final waves and impending recovery from the COVID-19 pandemic. But one element that will be vital to recovery on both a national and individual level—aid from big banking for regular Canadians—was grossly ignored.

The Liberal budget failed to implement measures that would force Canada’s big banks to pay their fair share of taxes, as England and Australia have, and failed to enact measures, like the U.S. did 40 years ago, to stop discrimination in lending by the Big 6 Banks. Banking regulation in Canada is far behind its neighbours and, more importantly, the needs of its citizens in an unstable world.

Democracy Watch, a citizen watchdog organization, has been pursuing change in the Canadian banking industry for years. Its campaign has garnered growing public support: 110,000 people across Canada have joined its letter-writing campaign or signed its petition calling for changes in this industry. As part of this effort, the organization’s submission to Finance Canada’s pre-budget consultation process called for the key bank accountability changes needed to make Canada’s banks to pay their fair share in taxes and end racism and discrimination in lending and services, and stop gouging customers in difficult times.

This kind of change is not unthinkable. A year ago, on April 6, 2020, after the Big 6 Banks announced temporary mortgage and loan payment deferrals and credit card interest rate cuts for some customers, Prime Minister Trudeau said that “we need to see even more action like this going forward because this is a time to think about each other, not about the bottom line.” However, any deferrals and cuts ended last fall. The banks have not given any breaks since.

Furthermore, regulations designed to eliminate discrimination in lending and services were enacted in the U.S. decades ago. These changes apply to the U.S. banks that four of Canada’s Big 6 Banks own and include the Community Reinvestment Act that requires disclosure of bank lending by race, gender, income level and neighbourhood, and corrective action if a bank is discriminating against borrowers.

“The big banks must be required by law, as banks have been in the U.S. for 40 years, to disclose much more information about how they treat customers and borrowers to ensure they don’t discriminate against anyone,” said Duff Conacher, Co-founder of Democracy Watch.

2021’s federal budget did nothing to address such discrimination, and the Trudeau government has done very little in this area overall. Recently, associations representing Black and Indigenous business owners called for the U.S. measures to be enacted in Canada to stop discrimination in bank lending.

“Canada’s big banks have … gouged out record high profits for the past decade, and are among the most profitable banks in the world,” Conacher continued. Such profit has barely faltered during the economic downturn caused by the pandemic. Not only are these banks uniquely, infamously profitable, they are “the biggest business tax evaders in Canada.”

Tax loopholes must close to ensure the Big 6 Banks pay their fair share of taxes. But beyond that, Democracy Watch calls for an excess profits tax like those implemented in Australia and England.

Such a tax would discourage excessive profit at the expense of struggling business owners and ordinary Canadians. It would provide incentives for the Big 6 Banks to cut charges and interests rates like they had early in the pandemic. Such a tax asks for the help of the Big 6 Banks in the nations pandemic recovery in the language they best understand: that of bottom lines.

The 2021 federal budget made no mention of such a tax, and did not address the excessive profit, discrimination, and gouging carried out by Canada’s Big 6 Banks in any way. Democracy Watch knows that Canada’s federal government has fallen behind its neighbours and is failing its citizens—and is calling for change and greater accountability in Canada’s biggest banks. 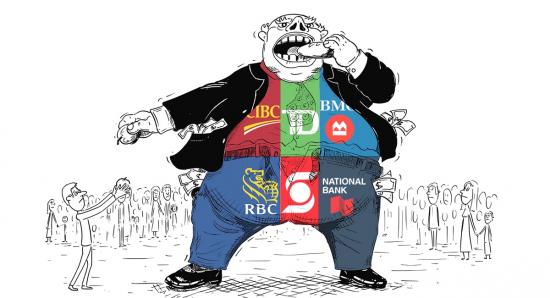 Canada’s big banks need to do more to help Canadians and small businesses, and pay their fair share of taxes, now and after the coronavirus crisis 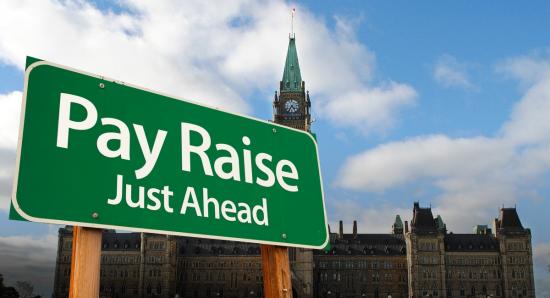 The Canadian Taxpayer’s Federation slammed MPs for failing to stop their annual pay raise during the economic downturn caused by the COVID-19 pandemic. 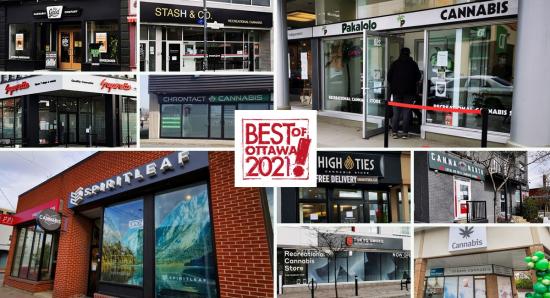