One of Blushes' entries for the 'Contemporary Classic' and 'Editorial Stylist of the Year' awards.  All photos courtesy of Silas Tsang.

Between the two of them, creative director Silas Tsang and colour director Dorothy Tsang took away the awards for "Men's Cut and Style," "Contemporary Classic" and "Editorial Hairstylist of the Year."Each is a huge honour, even for an already well-established salon.

"I'm really excited to receive that kind of award on a national scale,"Silas says."It's a really good feeling."

The 22nd Hairdresser Awards/Mirror Awards, which were held February 27 this year at the Metro Toronto Convention Centre, is run by Canadian Hairdresser Magazine. This year's theme was "Mosaic," which celebrated both the diversity of stylists and the myriad colours they apply in their art. They received hundreds of nomination entries this year for a variety of categories, including the unique "Best Selfie" category. Silas and Dorothy were nominated for eight awards in total, and they brought home three of the most prestigious.

The "Men's Cut and Style" award celebrates a haircut that can be worn anywhere for any occasion. Dorothy Tsang also won a Salon Magazine Contessa Award for the same men's collection.

The "Contemporary Classic" award is just what it sounds, a style that fits a classic look into today's trends. The "Editorial Hairstylist of the Year" award is given to a stylist who creates a cut that fits perfectly on the runway or the cover of a magazine.

Silas began styling hair in London in 1985. Since then, he's worked on his craft in Hong Kong and Germany, before settling in Kanata's west end in 1992 to open Blushes. He chose this area because a close family member was already living in Ottawa. In 2007, Silas and his wife Dorothy began entering competitions similar to the Mirror Awards as a way to become more involved with the industry. At first, the competitions were difficult to break into, but after furthering his education in the UK, Silas and Dorothy began gaining ground.

"Blushes uses very high standards, European styles," Silas says. "I really believe the technical has to be strong. People [in London] are more daring to try something new."

Since then, the Tsangs have been finalists for the North American Hairstyling Awards and they've won awards from Colour Trophy, Contessas, Haute Coiffure Français and have worked on projects like Ottawa Fashion Week and Project Runway Canada.

Blushes is also a "Green Circle" salon, which means that they recycle and repurpose products like foils, colourtubes, papers and plastics while making sure that excess hair chemicals don't end up down the drain.

"Hairdressing for me is about passion," Silas says, summarizing why the industry has such a strong hold on him.

You can find Blushes at 4048 Carling Avenue in Kanata or online at blushes.ca 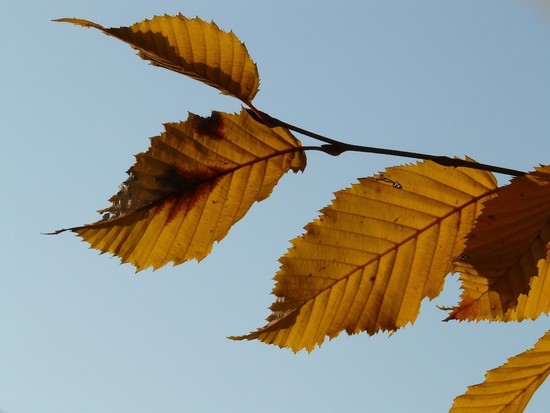 When country trees Howled and creaked Like a wooden floor A single birch leaf Stood its ground And w... 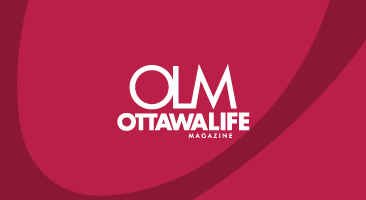 Wood art. The two words may not seem to go together but when Norman Pirollo gets down to it and crea... 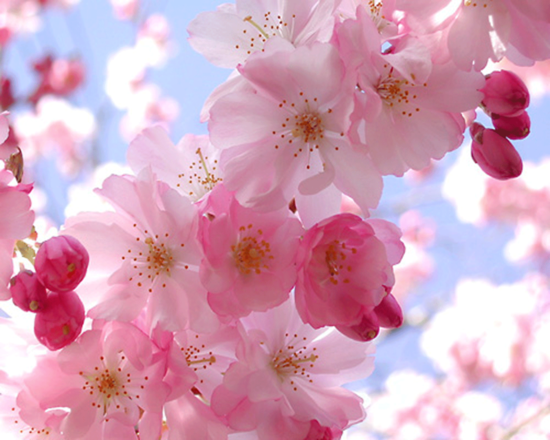 Spring with your blossoms So pink and white Please stay awhile don't leave me During this early morn...