Jack Heffernan was a kind-hearted man with a great sense of humour and a deep sense of community. He grew up in Montreal’s Saint-Henri neighbourhood where working class francophone and Irish families lived in the shadow of Westmount. After serving in the RCAF during the Second World War, Jack became Father Heffernan. He was posted to Assumption parish in Eastview (now Vanier) to serve the Irish community there with Frs. Devine and Brennan. Friday nights Father Heff played with the parish bowling team. I remember when my dad caught hell from a church lady for giving Father a carton of smokes for Christmas. “Oh, don’t listen to her, Oscar!” was his spiritual advice.

Fr. Heffernan was assigned to St. Brigid’s Church on St. Patrick Street, which now stands as the Irish Centre for the Arts. He appeared on the television news one evening, answering questions as to why he was allowing a few guys to sleep in the basement of the church on cold nights. A few donated cots were set up, interfering with bingo night and displeased parishioners. Fr. Heffernan’s response was less than reverent. "Where the hell are these people supposed to go?” he asked the reporter with a Player’s cigarette between his fingers. And so began the mission of The Shepherds of Good Hope.

A lot has changed since that time 40 years ago when the Shepherds would provide a temporary roof and a meal to people who were down on their luck and may have just needed a bus ticket home. What hasn’t changed is that an amazing team of staff and volunteers devotedly do the job of administering charity under very difficult conditions.

The original building provided by the Archdiocese is still in use, with others purchased over the years along the street where clients crisscross through traffic. The scene today is one of desperation, a population ravaged by substance abuse disorders and mental illness, tossed away like disposable humans who could fall no further. It’s all deeply heartbreaking. When you’ve landed at the Shepherds, you've pretty much hit bottom.

Ambulances and police arrive at the scene day and night bringing people to the emergency transitional shelter program where staff do triage and intake. David Gourlay is Director of Philanthropy. “We work really hard to dispel stigma. People see police cars and they think, ‘there’s a crime, there’s violence,’ but that’s not what’s happening,” David asserts. “Homelessness is not an identity, it is an experience, and it can happen to someone we know and love.”

The 2020 Impact Report documents the numbers. 239,377 meals were served in the soup kitchen. 2,532 people used the shelter programs at some point during the past year. 40 days was the average stay. 747 volunteers gave of their time. What began as a soup kitchen and shelter has grown into a range of programs that focus on recovery and housing.

The Shepherds operate four supportive residences around Ottawa with plans in the works for a new building where its community kitchen will relocate, topped off by several storeys of housing. Its safe supply trailer averted 718 overdoses at a time when deaths were up by 25 per cent over the previous year due to COVID, which had a terrible overall impact on the most vulnerable individuals living in Ottawa.

“We’re really working to raise the profile of our work in the city,” David says. “We have all these innovative programs for the chronically homeless. Trauma, mental health, it’s all connected, and we feel it’s really important to find new ways to share these stories and inspire support from the community.” And that’s when he hit upon an idea. 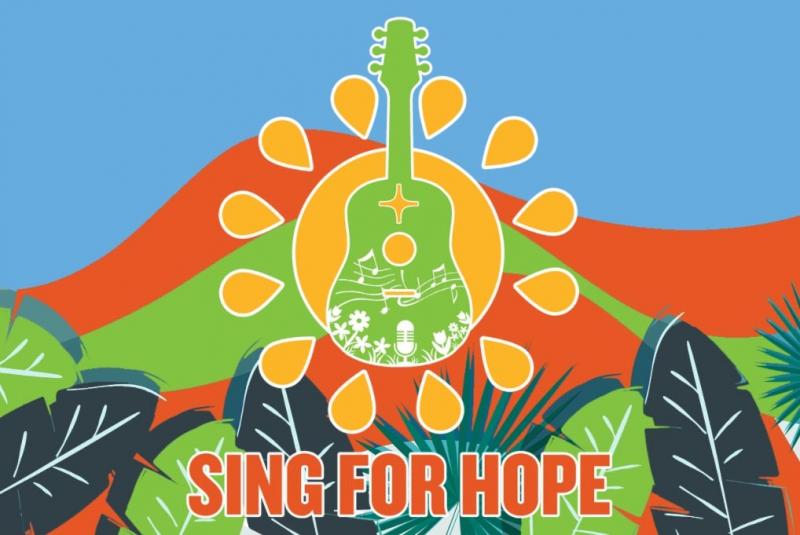 ABOVE: June 17th at 7pm join The Sheperds of Good Hope for the livestreamed concert Sing for Hope! showcasing more than 10 musicians led by Kathleen Edwards as they present an authentic collaboration of local talent to reimagine an iconic classic Beatles tune that reflects the optimism The Sheperds of Good Hope have with the light shining brightly on our community and those experiencing homelessness. For more information visit sghottawa.com.

David believes music is a great motivator. He’s seen Eric Clapton in concert 25 times (and deserves honourary roadie status!), so one night last November while watching Clapton on YoutTube, David came across an organization called Playing for Change, a foundation that operates 15 music programs in 11 countries. “They recreate and reimagine very popular songs by filming musicians all over the world and put them all together in a wonderful collaboration to use the power of music to inspire change,” David says. And inspire him it did.

Enter Ottawa’s awesome Kathleen Edwards. The acclaimed singer-songwriter has stepped up with gusto to perform John Lennon’s LOVE in a video that features members of the Shepherds family. “I felt compelled to learn the song and record it for the purpose of benefiting people in our community who so desperately need our support, further compounded by the COVID pandemic,” Kathleen says. The video is available on YouTube and at www.sghottawa.com/sing/

Purchase a ticket now for $25 that will help us provide 10 meals in our community kitchen for those experiencing homelessness!

Edwards’ rendition of LOVE is the prequel to a live-streamed concert taking place on June 17th at 6:30 pm. Sing for Hope! will showcase more than 10 musicians led by Kathleen in a collaborative re-imaging of an iconic Beatles tune that will shine a bright light on our community and those experiencing homelessness. “We've all been asked to stay home. Imagine if you didn't have one, have any hope of work, safety, support, friendship,” Kathleen points out. “All of us can support our most vulnerable citizens by donating to the Shepherds of Good Hope.” 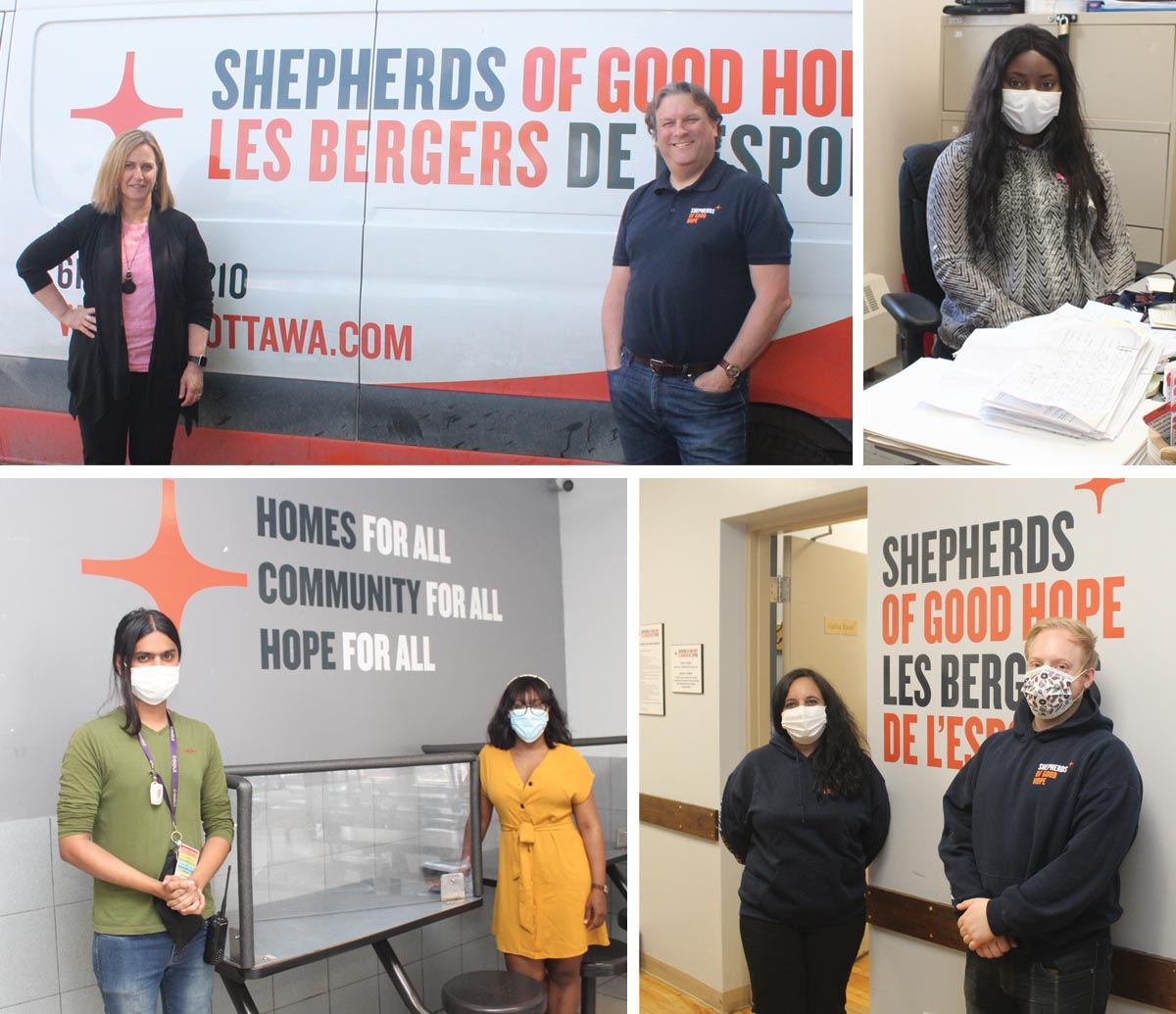 Father Heffernan might not recognize the street these days, but he would recognize the warm hearts, the loving kindness, and the outstretched hands of the shepherds that make for good hope in the lives of so many. The staff and volunteers of the Shepherds of Good Hope are able to provide the care they do because of the generosity and kind hearts of donors like you. Your gift of support ensures that guests who seek a brighter tomorrow shall receive it. Many have, and they are deeply thankful for your compassion.

Your donation can make all the difference in the lives of so many people who have lost so much hope.

You can help restore that hope by contacting the Shepherds at 613-789-8210 or by going to sghottawa.com where you’ll find more information about the Sing for Hope! virtual concert, coming up on Thursday, June 17th at 6:30 pm. 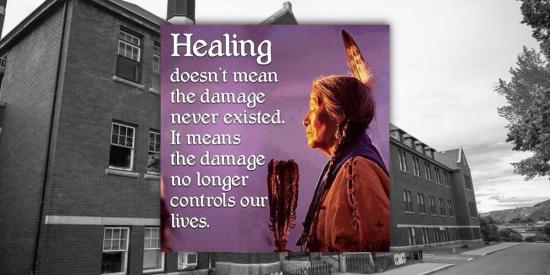 To understand restoration means that we, as Canadians, must do everything in our collective power to learn everything about what has happened to Indigenous people. 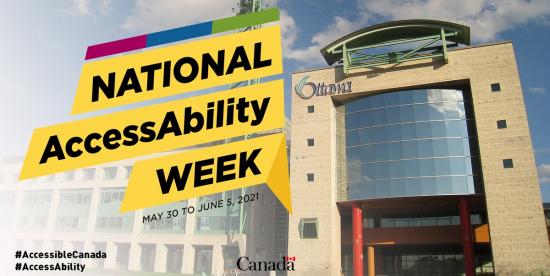 Accessibility shouldn’t just be an annual topic of conversation.

Ottawa’s definition of accessibility is largely a joke . . . it seems to me that Ottawa has become less accessible. 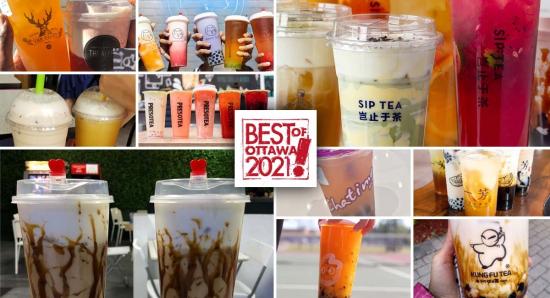