In following the example of her role models, author and activist Hannah Alper has become a role model herself. At just 14 years old, Hannah has already published her first book titled Momentus: Small Acts, Big Change. The title for the book grew out of Hannah’s belief it is the small actions of many people that add up to create big changes. Hannah initially found the power of using her voice to inspire change back when she started her blog Call Me Hannah at only 9 years old. She created her blog after attending a digital safety conference with her parents. After listening to a speaker discussing blogging, her parents told her she could start writing one of her own but it couldn’t be about, “Justin Bieber, or herself”. A lover of animals since she was a young girl, Hannah decided to focus her blog on the connection between animals and the effects of environmental destruction on their habitats and lives.

“Everyone has a strength they can use to inspire change, “author Hannah Alper states. “My gift is writing and public speaking, but it has taken a lot of practice.”

Over the past few years Hannah has been honing her gift while serving as a ‘Me to We’ motivational speaker and a ‘WE’ ambassador. She recently acted as one of the co-hosts of the WE Day celebrations here in Ottawa.

In her first book Momentus: Small Acts, Big Change, Hannah profiles and interviews 19 social activists who have inspired her during her lifetime. All of the interviews were conducted by Hannah herself, and they include change-makers such as Nobel Peace Prize Winner Malala Yousafzai, YouTube Creator and Author Lilly Singh and Creator of Kid President, Brad Montague.  The book highlights practical examples of the power of positive change in the world, whether large or small. Topics include the environment, education, bullying, equality and inclusivity.

“Momentus is a book for all those who want to be inspired to make a difference in their community,” says Hannah. “I believe we all have the capacity and responsibility to create change. I don’t care how old you are or how young you are, where you live or how much money you have. The ability to create change does not discriminate. It’s in everyone.”

In fact, Hannah believes that youth are, “the most powerful group with the potential to change the world.” In her book, Hannah details how she was first shown the power of a young voice when she watched a video from 1992 of a then 12-year-old girl addressing the United Nations Earth Summit regarding environmental issues. That 12-year-old was environmental activist Severn Cullis-Suzuki, daughter of well-known Canadian David Suzuki. Cullis-Suzuki was Hannah’s first role model, and she is the first person who Hannah sat down to interview for Momentus.

Hannah says just sitting down and conducting these interviews with her role models has been life changing. She points to one particularly inspiring interview with youth Vivienne Harr. Harr held a lemonade stand every day for 365 days straight with the goal of raising $100 000 - enough money to free 500 children from child labour. She achieved her goal and more. Hannah says Harr is another inspiring example of how everyone is capable of being a change-maker no matter their age.

Back to the Ballot Box

What you need to know about the Mayoral Candidates for Ottawa’s 2014 Civic Election Do you know wh... 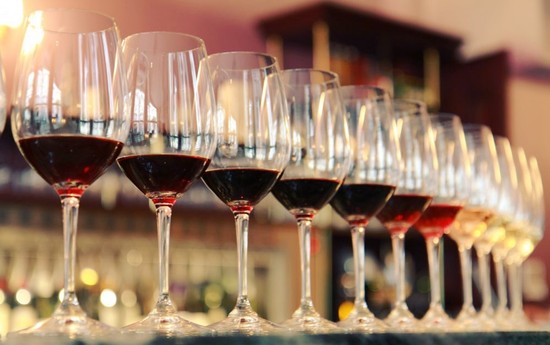 The merry month of May, didn’t someone write a song about that? Regardless, the features this mont... 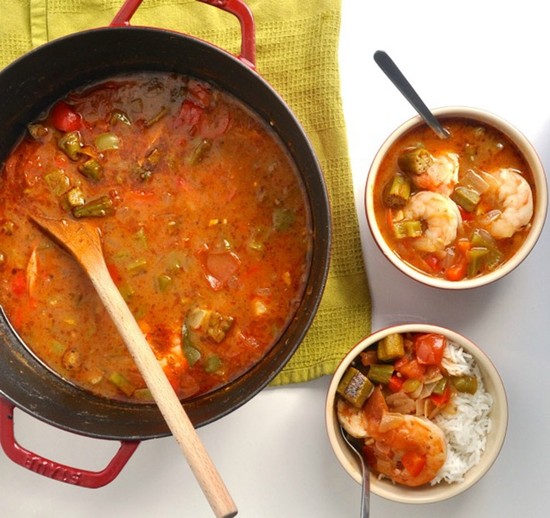 This spicy and textured gumbo tastes best served hot over a bit of rice. It also makes for great...