Top StoriesBruyère and Broadway Set to Get You Moving and Shaking For Health Care.
Top Stories
Contributor

Bruyère and Broadway Set to Get You Moving and Shaking For Health Care.

Photos curtosey of Broadway Across Canada

Stop in the name of music! Broadway is coming to Ottawa byway of the Motor City with enough hits to have you dancing in the seats. The Supremes, The Temptations, Stevie Wonder, Michael Jackson and Marvin Gaye were all citizens of Hitsville U.S.A. and within ten years, along with many others, they would churn out 163 smash singles, 28 Number 1s and a style that would go on to influence people as much as it moved them. They called it Motown.

On January 12, 1959 Berry Gordy Jr. had a loan and a dream. The loan, for $800, was given to him by his family. The dream was to bring what he called the “sound of young America” to the masses, one to be enjoyed by all colors and ethnicities. Years later, the Rock & Roll Hall of Fame would say that he “endeavored to reach across the racial divide with musical that could touch all people.”

Few who have heard songs like “My Girl”, “ABC” and “Baby Love” can disagree that this music did just that. That vision and music behind it live on in the Tony Award-winning Motown: the Musical, a celebration of the songs and artists that changed America.  First premiering in Broadway’s Lunt-Fontanne Theatre in April of 2013, the production tells the story of Gordy’s rise from a one-time featherweight boxer to music mogul through over 50 of the hits that once heated up radio dials and dance floors. It’s an extensive, sometimes exhausting, but always sing-able trip back in time and for one night this journey will also help ensure others can continue enjoying the music for years to come.

With a fundraising gathering as big as the music itself, Broadway for Bruyère returns for an anticipated third year get the movers and shakers of Ottawa, well, moving and shaking in aide of the origination. Inspired by founder Mother Élisabeth Bruyère, they continue to provide evidence-based health care and service for the venerable and medically complex to optimize the quality of life for those within the community.

The Foundation holds a Radiothon and Life Changing Breakfast annually in an effort to raise funds and awareness. In 2015, the idea to combine multiple elements revolving around food and music gave way to the Broadway for Bruyère event. It was exceptionally popular. With the current Motown: The Musical production grooving into the National Arts Centre this week, MacLean-Pistilli says it wasn’t difficult to choose which show they’d partner up with this year. “Who can resist a production that showcases such a profound era? As soon as the Foundation learned we could attach our Broadway for Bruyère experience to Motown the Musical – we jumped at the chance!”

Jump, jive and maybe a little jitterbug if you find room in the aisles!

To get you started, the Foundation is offering a VIP Ticket package that not only includes some of the best seats in Southam Hall but a pre-show party with specialty cocktails and hors d’oeurves by some local celebrity chefs. Joe Thottungal (Coconut Lagoon), Warren Sutherland (Sutherland Restaurant), Harriet Clunie (Beechwood Gastropub), Georges Laurier (C’est Bon Cooking), Jason Laurin (Essence Catering), Jesse Brett Bell (The Albion Rooms), Ben Baird (Ottawa Streat Gourmet), Leroy of Detroit Soul Food) and Chef Jeff Stoveld (Top of the Hill Bakery) have all signed on get your taste buds hoping. There’ll be complimentary valet parking for guests, a shuttle to the NAC and if you want to keep the party going after the show there’ll be a Motown Mixer with the cast. 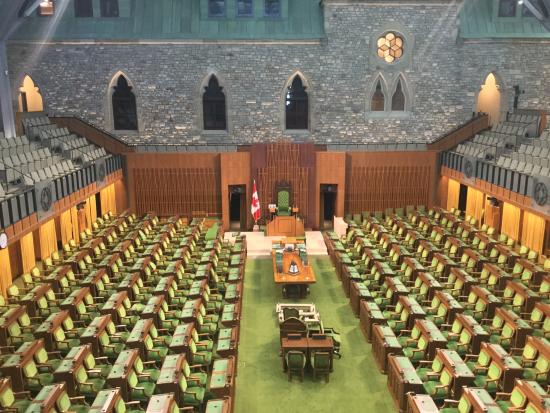 The House of Commons has been moved to the gorgeous West Block building, which until now was never open to the public. 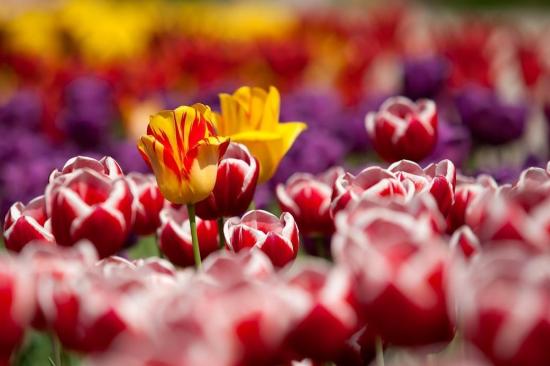 Did you know that Ottawa residents plant more tulip bulbs per capita than any other city on the planet? After 65 years you have to wonder just how many new leafs the Canadian Tulip Festival has left to turn over. The floral festivities and A colourful explosion each Ottawa May is as common as fireworks on the 1st but being a milestone year for both the Festival and the country, organizers have come up with a few new ways you can tiptoe through those tulips. 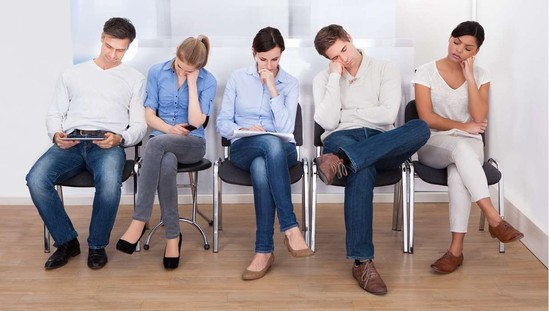