CTA: Repair Prince of Wales Bridge or Sell It

Is the Prince of Wales a bridge too far gone? The debate on what to do with the inter-provincial railway crossing came to a head on February 16 when the Canadian Transportation Agency (CTA) placed the City of Ottawa at a fork in the lengthy road for the 136-year-old bridge. The signs were not reading NO TRESPASSING, however. The city was given two choices: fix it or sell it!

Last September, the city informed the CTA that they would need five years to restore the bridge. This would include plans to put up $250,000 worth of gates to keep out those currently crossing or loitering but actions such as ripping up the rail line at nearing Bayview Station last summer caused an outcry that restoration was not their end goal.

However, before all this, a private group called MOOSE Consortium was already working to preserve the integrity of the railway connection by asking that a 2012 decision regarding the fate of the bridge be enforced. The Agency, acting as an unelected regulator, agreed and proceeded to give the city its ultimatum with a 12 month deadline to enact their choice.

Built west of LeBreton Flats by the Quebec, Montreal, Ottawa and Occidental Railway, the bridge opened in 1880 and was named after then Prince of Wales, Albert Edward. At the time it was one of the few crossings over the river. Though connected to Ottawa, the bridge was actually owned by the Quebec provincial government until profits started to dip drastically and it was sold to the Canada Pacific Railway only two years after the first trains started rattling across.

Though it saw use for much of the 1990’s, with rail transportation become less and less frequent, the line was eventually abandoned. Outside of a planned O-Train project that never quite got off the ground, the bridge just sat there, a relic of a bygone age eventually accumulating graffiti, beer cans, creaky boards and weedy overgrowth. Despite the disrepair the old bridge found a lot of admires. A Change.org petition was placed up by the public last fall in order to keep the bridge open. When finished it had reached nearly 2,000 signatures. Then, of course, there’s MOOSE. They have a vision to keep the crossing going as a privately backed regional train service.

“This is the only railway between Ottawa and Gatineau,” says Potvin. “Our initiative is strongly grounded in the economic and social interests of citizens and businesses”, he added. “Households and organizations really need transit throughout this region to function as an integrated whole, even though it is spread across two provinces and more than a dozen municipalities.”

But this isn’t just one group following a particular train of thought. They firmly have plans to back it. MOOSE seeks to finance $75M of a suggested restoration project that would include cycling and walking trails. Many, including Kichissippi Coun. Jeff Leiper, agree this is a much better course of action then tearing the bridge down (something the City may have already been moving towards with its earlier actions near Bayview).

"Faced with the potential to have to demolish the bridge or discontinue that rail line, I think most residents of Ottawa feel that it would be far preferable to put the bridge into service," Leiper told the CBC.

MOOSE certainly has given viable alternatives to removing the bridge. In 2015 they provided the CTC and the City of Ottawa --as well as Ville de Gatineau and the National Capital Commission—an engineering report with drawings and detailed cost estimates for refurbishment. Along with the pedestrian pathway overlooking Parliament Hill, their plan also would see a footbridge crossing over top of the track on Lemieux Island. Such plans, the consortium pointed out, would not derail the OLRT Project and the new design of Bayview Station.

“From the beginning MOOSE Consortium has also reached out to First Nations leaders in respect of aboriginal prerogative over the lands and waters of this entire region”, continues Potvin. “And we have been fully committed to aligning our development to the National Capital Commission’s 50 Year Plan for Canada’s Capital”.

MOOSE has much to be pleased about when it comes to the CTA’s decision and in a recent press release stated that they are well prepared for any steps the City is required to take. If the choice is to sell, the consortium has already engaged an experienced investment syndication management form to help in assembling the required capital needed to purchase the bridge themselves.

The City has until the end of April to decide how they want to proceed. For proponents of preserving the history of the Prince of Wales Bridge and for MOOSE it is clear that the time is now to get this on the right track.

Photo and video by Andre Gagne. The young girl slipped off her clothes and, without another thought,... 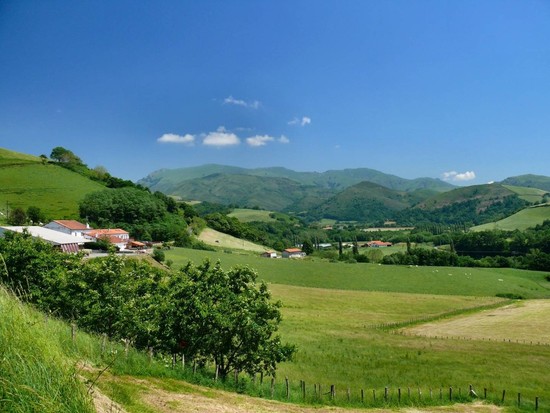 The human body is an incredibly complex organism with systems inextricably connected. One parti- cul... 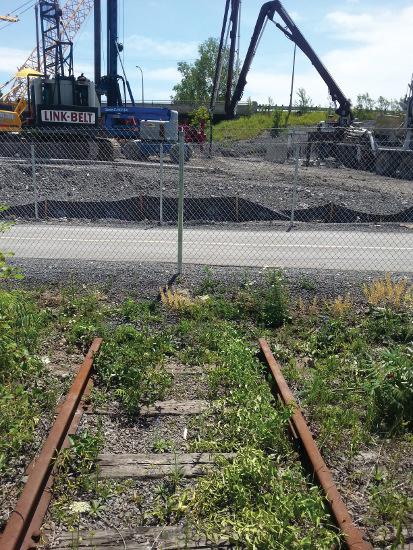 Canada’s 150 years are bookended by intriguing railway scandals. The earliest one involved the effort to connect all of our provinces. The latest one, not even a year old, and still awaiting a precedent-setting federal court decision, involves the breaking of an essential railway between Canada’s two founding provinces.