‘Defund the Police’ is a call for REFORM

Prior to the emergence of the COVID-19 pandemic Ottawa Police Services (OPS) Chief Peter Sloly announced plans to hire thirty-one new police officers. He received quick approval for the request from the Ottawa Police Services Board (OPSB), despite the OPS currently having over a dozen officers on fully paid suspensions for misconduct that is costing taxpayers in the millions of dollars. In keeping with their reputation for tepid oversight, the OPSB rubber stamped the request without consideration. When the pandemic arrived, the ‘new hire’ plan was put on hold.

Contrary to what Chief Sloly claims, there is no empirical evidence or data to show that hiring more police officers equals less crime and it is one of the greatest myths in policing today. Unfortunately, this idea is bought lock stock and barrel by politicians and politically appointed police service board members who often lack any experience for their roles. As a result, they tend to let the Police chiefs ‘run them’ instead of the other way around.

In Ottawa, the OPSB ignored the volumes of research and evidence that completely disproves all claims that more police are required in this city. What is required is a better allocation of public funds. Instead of hiring more police, the funds should go to health and social services workers who are better equipped to deal with people in crisis. The police need to be held accountable for their misconduct when dealing with people in crisis that has cost the city millions of dollars in settlements over the past five years alone. If OPSB did their job properly, they would be taking the time to ask the tough questions and refute false narratives put forward by the police chiefs, including Sloly. Until this happens nothing will change.

Research evidence indicates that 80 per cent of what police officers do has nothing to do with crime. Ironically, most of the calls deal with issues police are not trained or qualified to manage, especially cases involving people in a mental health or related crisis. Less than 20 per cent of police time deals with matters related to crime and law enforcement. We are now seeing the results of two decades of the militarization of the police and the move away from ‘guardian police’ to a ‘warrior police’ mentality. The preponderance of police brutality cases in Canada and the sheer ridiculousness of their response in hundreds of cases shows the extent to which the police are the wrong people to be sent to adjudicate matters involving wellness checks or mental health. The reason for this is that they virtually receive zero training when it comes to responding to calls where people are having a mental health breakdown or a negative reaction to drugs.

In recent weeks we have seen individuals die in horrific circumstances who certainly wouldn’t have died had mental health experts responded to the call rather than the police. There have been several people killed by police when they were called by relatives to do a ‘wellness check’ on the individual. In Toronto, a mother called the police to check on the wellbeing of her daughter. The woman fell to her death from her apartment after the police arrived. In May, an Indigenous man in New Brunswick with mental health problems was shot to death by the RCMP during a ‘wellness check’ and in June a man experiencing a mental health crisis was shot and killed by the Peel Regional Police. If there is anything to be learned from these deaths its that there is a particularly good chance that if the police are sent to do a ‘wellness check’ their response may be to kill the person.

The senseless and unjustified killings of citizens by police who are supposed to be protecting them must stop now and this will only happen if police service boards start holding Police chiefs to account instead of being their patsies.

Incredulously Chief Sloly believes that problems will get worse if funding is redirected to mental health professionals rather than police. This simplistic and illogical thinking is directly responsible for the large number of people who have mental health issues in this country who have been shot dead by the police. Most police chiefs simply cannot or do not want to see outside the police box. This tunnel vision is an affliction that is a pandemic among police agencies in this country.

When citizens are calling to Defund the Police, they are not saying that they do not want police. For sure there are criminals and bad people in society who must be dealt with by the police. There are multiple jobs related to criminality for which we depend on the police. Dealing with gang violence or violent criminals or people is one thing. Drug addiction and mental health issues are a completely different matter and require a different response. Police are not the people who are trained to deal with the diverse social issues that are confronting our towns and cities. I once asked a retired member of the RCMP if he would call the police if his wife, brother, or friend had a mental health breakdown. He said no. When I asked him why, he said they would kill them.

Part of the problem is that federal, provincial, and municipal public servants have views on policing and criminality that are shaped by what they watch on television or at movies, rather than from reality and research. Governments must stop appointing people to boards and commissions to deal with police issues who have zero knowledge, education, and experience in the criminal justice system.

The problem of appointing unqualified people to these boards because of their political connections must come to an end. Consider the Ottawa Police Services Board. Not one member of the board including our mayor has any experience or education relating to the police or any aspect of our criminal justice system. This is disturbing because it means we have people making decisions that are not based on evidence but mere opinion. This is the reason policing in this City is in such a horrible mess and there is rampant misconduct and misogyny on the force. Addressing the systemic police misconduct, criminality and racism that plagues the Ottawa Police Service requires oversight by people who are prepared to hold the OPS and its chief accountable. Until this happens, the misconduct will continue.

Now is the time to get our priorities right. Instead of spending hundreds of thousands of dollars to hire thirty-one new police officers the money should be spent on hiring nurses, social workers and other educated, qualified professionals who have expertise in areas such as mental health and addiction. These people should be partnered with police and have the authority to make the decisions when responding to people in crisis

In the 21st century we need to respond to individuals in crisis utilizing 21st century approaches and solutions.  The old practice of sending in unqualified people, militarized, authoritative  people  with firearms to address a person with a mental or social problem  has resulted in  the unnecessary deaths at the hands of police of hundreds of innocent people over the past two decades. Citizens want reform and that is why they are calling to Defund the Police.  As a society we must send the appropriate professionals to help people in crisis rather than shooting them to death. 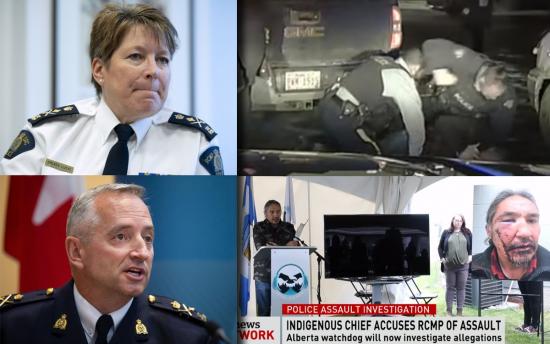 There is a total disconnect between the police and the public because current methods for policing society are simply not compatible with the values of our modern society. 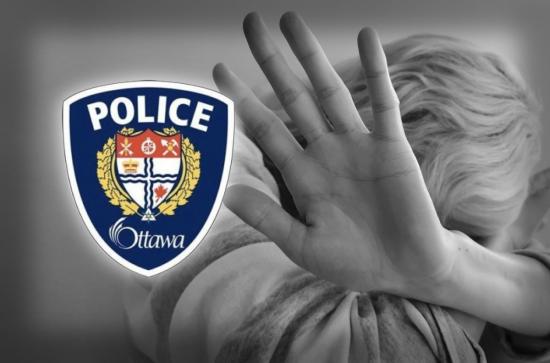 Ottawa taxpayers are now facing another multi-million-dollar lawsuit for damages due to criminal police misconduct, misogyny and OPSB incompetency. 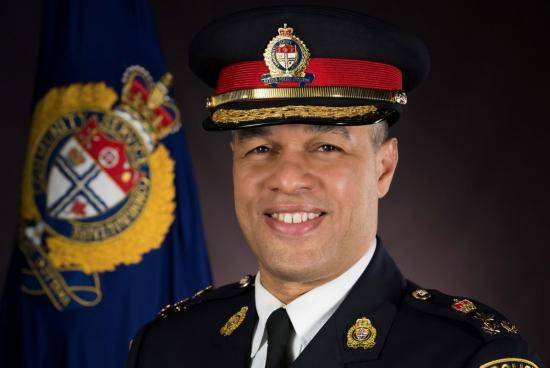