If you Google the Ottawa Police Service you will note that they have posted Sir Robert Peel’s Nine Principles of Policing on their website.  Sir Robert Peel served twice as the Prime Minister of the United Kingdom and twice as Home Secretary. He is credited as being the father of modern policing because he established the first police force the London Metropolitan Police Force in England in 1829.  During this period there were nine principles articulated that set out a philosophy of policing that many people have attributed to Sir Robert Peel.  While many people are familiar with the seventh principle that ‘the police are the public and the public are the police” few know about the remaining eight principles.

The second principle states that “The ability of the police to perform their duties is dependent upon public approval of police actions.”  On this front the Ottawa Police Service is a disaster. Take the carding issue and how badly they handled this matter when it was brought to their attention several years ago. Instead of recognizing that carding was a discriminatory and an illegal practice the Ottawa Police went to great lengths to deny it was even occurring.  It was only when the issue was challenged by Afro-Canadians in the City of Toronto that the government’s took action to restrict this abhorrent practice.

The third Peelian principle states “Police must secure the willing cooperation of the public in voluntary observance of the law to be able to secure and maintain the respect of the public.”  When so many officers in the Ottawa Police Service have been charged and convicted of discreditable conduct under either the Criminal Code of Canada or the Police Services Act of Ontario it’s hard to believe they would elicit much respect and trust from the public.  In life it’s been said if you want respect you lead by example.

Peel’s fourth principle states “The degree of cooperation of the public that can be secured diminishes proportionately to the necessity of the use of physical force.”  How would the behaviour of the Ottawa Police officer who was severely criticized by a judge recently for punching a handcuffed teenager twice in the face measure up to this principle?

Principle five says that “police seek and preserve public favor not by catering to the public opinion but by constantly demonstrating absolute impartial service to the law.”  The behaviour of some police officers who have been wearing wristbands in support of a fellow officer charged with manslaughter suggests they must have skipped the lecture on the topic of impartiality when they attended police college.

The sixth principle says that “Police use physical force to the extent necessary to secure observance of the law or to restore order only when the exercise of persuasion, advice and warning is found to be insufficient”.  How much persuasion, warnings and advice did Cst Monstion give Mr. Abdi before he savagely beat him to death with his reinforced gloves last summer?

Peel’s eighth and ninth principles state that “Police should always direct their action strictly towards their functions and never appear to usurp the powers of the judiciary” and that the test of police efficiency is the absence of crime and disorder, not the visible evidence of police action in dealing with it.”  How does this principle apply to the practice that the Ottawa Police regularly follow of releasing information to the media that a person they have charged with a crime has a criminal record.  The Ottawa Police Service knows perfectly well that a person’s criminal record is not even admissible in a court of law until the penalty phase of sentencing after they’ve been convicted.

When it comes to the Ottawa Police Service they are an abject failure when it comes to complying with Sir Robert Peel’s Principles of Policing and its hardly a ringing endorsement of their effectiveness.  In my opinion, the Ottawa Police Service should take them off of their website because the conduct of some police officers in this City is an insult to the memory of Sir Robert Peel and his philosophy of policing the public. 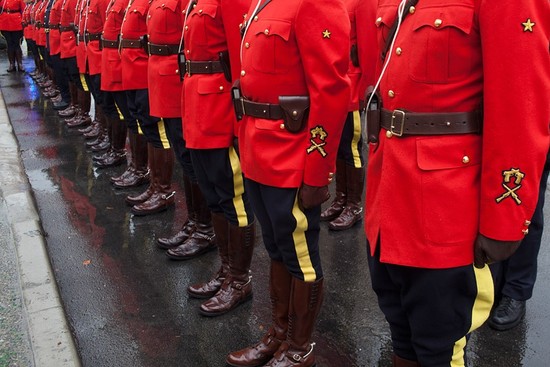 The Chaos that is the RCMP

I have read in various media reports that the RCMP officers in Moncton who responded to the call of... 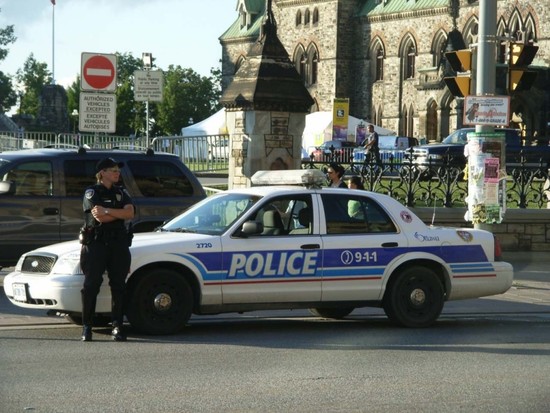 When English novelist, essayist and critic George Orwell wrote that “all animals are equal, but some animals are more equal than others,” he could have been referring to some people in the justice system and the way that system protects police officers from criminal liability in Ontario. 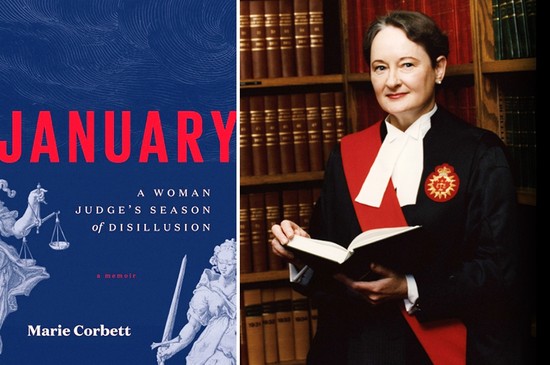 A Woman Judge’s Season of Disillusion

Below is an excerpt from January: A Woman Judge’s Season of Disillusion by Marie Corbett. January...