Fighting the bureaucracy for one’s life

Chris MacLeod is on a personal and political mission. The Toronto lawyer bears a dubious and extraordinary badge of honour, being a man with a childhood disease, cystic fibrosis (CF), who has survived to the age of 50.

MacLeod is caught between a bureaucratic rock and a hard place that he is fighting to correct while fighting for his life. At issue is a recently adopted drug price control regime whose intentions have back-fired and left thousands of Canadians like MacLeod without innovative medications that are readily available in other jurisdictions. To this end, MacLeod has founded and chairs the Canadian Cystic Fibrosis Treatment Society for which he campaigns diligently, most recently as a panelist at an event hosted by The Economic Club of Canada.

Chris appeared healthy as he introduced himself to the room, with the caveat that he is on “one of these drugs that is costly, but life-saving.” Chris received his drugs through a compassionate access program; others have not been so fortunate. Therein lies the issue for MacLeod and thousands of Canadians who are fighting rare diseases. Significant advancements in drug therapies are keeping people like Chris alive and are readily available in other countries, but bureaucratic autocracy has hampered access by trying to force prices to an untenably low level here at home. “The regulations as currently put forward are devastating for people with cystic fibrosis,” Chris explains. The drug Trikafta is one of a set of four CF treatments that are game changers, but Chris recalls the saying from the 1980s that sums up the situation, what he describes as the nine scariest words in the English language: “I’m here from the government. I’m here to help.”

Drug companies and provincial governments already face deterrents when it comes to bringing new and expensive drugs to Canada. The costs involved in becoming certified by Health Canada may be so high relative to such a small number of patients as to discourage new applications for deployment in our medical system. The same effort brings the same drug into the US market with its tenfold population. Canada’s public system often covers the cost and governments need to be mindful of budgets. In a further consequence, drug companies that do not bring their products to Canada will not support research here either. The overall situation has been exasperated by The Patented Medicine Prices Review Board (PMPRB), a little-known, independent agency charged with ensuring drug prices “are not excessive”.

PMPRB made recommendations to former federal health minister Jane Philpott to implement a policy change that would, with all good intentions, dramatically slash the price of costly drugs by up to 75 per cent. Problem is, companies patent drugs for 20 years when they’ve formulated the idea, typically 10 years before it comes to market. That leaves 10 years on the market before generic versions can compete, initially at 25 per cent below patented pricing with the first supplier, followed by a drop to 50 per cent with the second supplier, and 75 per cent with the third. That’s the way competitive forces work. Forcing dramatic price reductions on drug companies during the patent period is about as discouraging a public policy and one could devise. The numbers bear the evidence.

Clinical trials registered with Health Canada since the implementation of the more stringent controls fell by almost 60 per cent when compared with the same period in the preceding four years. A similar drop was not noted in the US. Furthermore, 49 per cent of new drug applications were approved in Canada between 2015 and 2018. That number fell to 15.6 per cent in 2019. Canada represents two per cent of the world’s drug market. Our influence over the free market of drug development and public deployment is negligible.

The negative impact has been felt most deeply by those rare individuals with rare diseases like CF, and so, Chris MacLeod battles on against a one-size-fits-all for all new drugs approach. “It is critically important for patients to lobby on their own behalf,” he declares, “and it’s important to lobby the politicians because, in the end, they are making the decisions that will affect how long someone is going to live!” 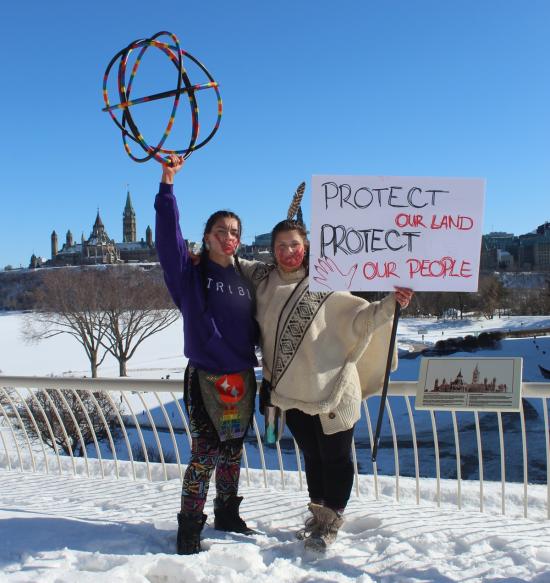 Memo to the Government of Canada regarding the Wet'suwet'en affair: Listen to Grand Chief Joseph Tokwiro Norton

Prime Minister Trudeau is leading a rudderless vessel of federal officials incapable of resolving the contradictory interests between factions of the Wet’suwet’en Nation. 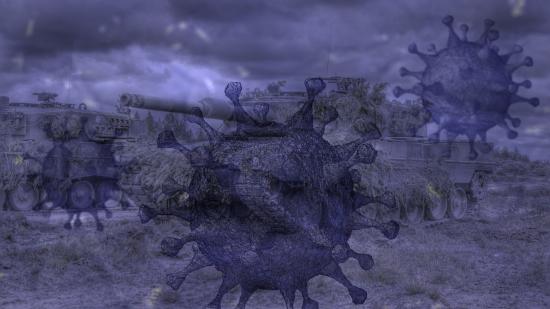 Canada is at war with COVID-19: We must survive and prosper again 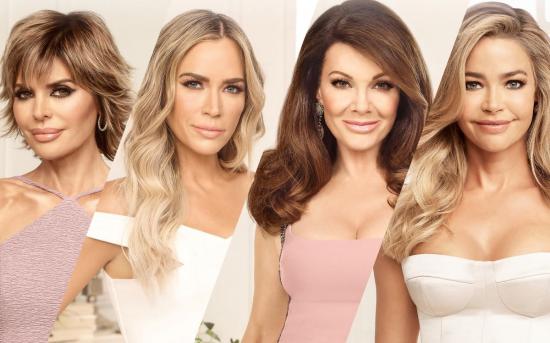 Toxic Beauty is not in the eye of the beholder

An award-winning film by writer/director Phyliss Ellis exposes an even more sinister side to the whole beauty and skincare industry.