Glen Foster, a Canadian comedian, known for his mostly clean humour and astute observations of the world, released Unchecked on May 25, 2021. The album is available for purchase online and on streaming services such as Spotify, Itunes and Apple Music. The title, represents the boxes people are placed into and “is the sense of not holding back.”

Foster’s hour-long special doesn’t disappoint — beware this show may not be for those who are easily offended as it features quips about his white male privilege, and the running joke about his adult A.D.D., also known as Glenworld.

Despite the pandemic, he is still going strong and started hosting Zoom comedy shows, as awkward as they may be! As well, Foster celebrated his fortieth year as a comedian, in 2020.

In today’s current culture, most people are becoming hyper aware of what they say due to the fear of offending someone. In response, Foster’s album dances around the subject of his jokes without explicitly saying them.

“[The album] refers to the fact that as a cis-gendered white male, there are a whole lot of "boxes" I don’t check. There also is a good chunk of tongue in cheek material about the pitfalls of being white, white privilege, “the rules” about what can and can't be said (and by whom) and ultimately, “What is funny?” in today’s “cancel culture” comedy landscape,” says Foster.

The comedian claims that “woke heads are going to explode” as his humour doesn’t check the politically correct “box”. But don’t worry, Foster is prepared to be cancelled, it comes with the industry!

When asked about the album cover, Foster says that “the boxes that are “unchecked” are things like “Woke”, “Safe”, “Person of colour”, “LGBTQ” but also other “things I am not” such as “Rich, famous, young, fit” and finally, things from my actual “to do” list such as “Taxes”, “Sitcom”, “Best Seller”. 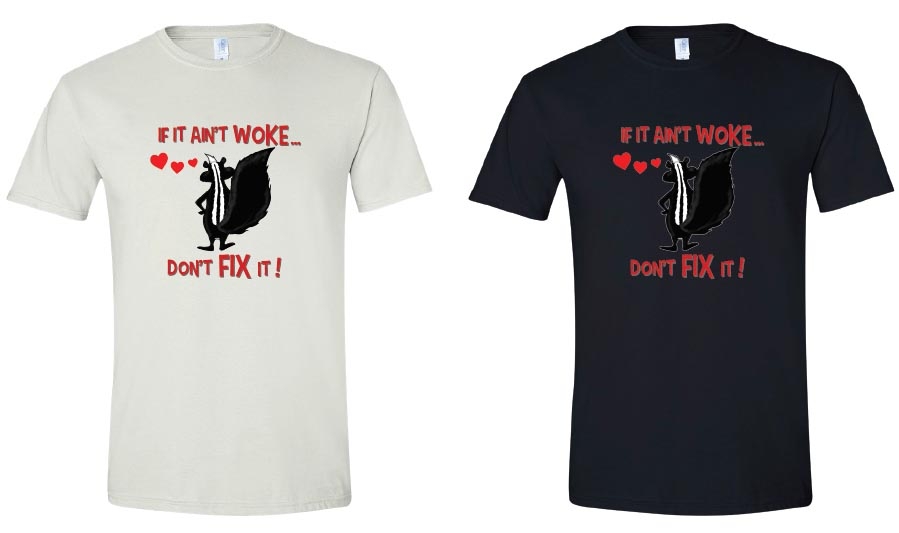 Keep an eye out for his merchandise, available on his website. The anti-woke tee-shirts feature a skunk and reads “If it ain’t woke… don’t fix it!”

Foster helped pave the way for Canadian comedians and was coined the name That Canadian Guy after performing in his first network comedy special in 2000. After the show aired, the name stuck. Foster’s act includes amusing ideas surrounding his life and past experiences. His commentary on current events can be politically incorrect but doesn’t aim to insult.

He was invited to the Just for Laughs Montreal Comedy Festival eight times and has had two one hour Comedy Network specials; Foster is a popular name in the industry. He is also a frequent guest on the CBC Radio show The Debaters. A corporate comedian, Foster has performed at conventions, golf tournaments, political and charity fundraisers.

If you’re in need of a laugh spend a relaxing night listening to Unchecked, available here! 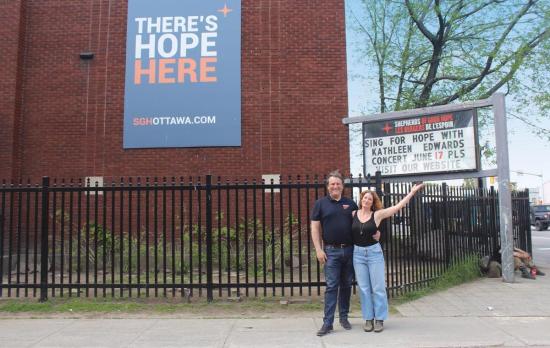 June 17th at 7pm join The Sheperds of Good Hope for the livestreamed concert Sing for Hope! showcasing more than 10 musicians led by Kathleen Edwards 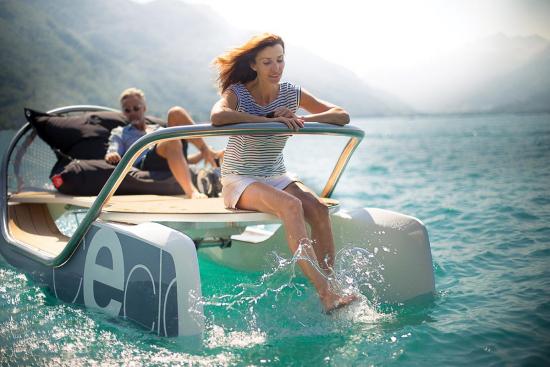 E-Catamaran boats are all as green as can be, very cleverly designed, and easy to operate. 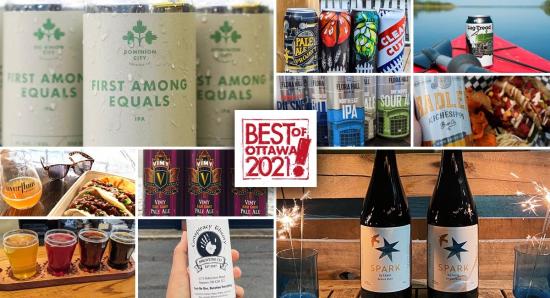