Gum disease is one of the most common dental problems Canadian adults face. Often developing slowly with no symptoms, this silent predator attacks the bone and gum tissue surrounding teeth. If not dealt with properly, teeth are at risk of becoming loose or even falling out. Local specialists in periodontal care, the GumDocs team of friendly dental professionals ensure people suffering from gum disease receive the highest standard of treatment available.

Our mouths are complex masterpieces. Supported by the jawbone, teeth are held firmly in place by a combination of ligaments and soft tissues, also known as gums. The main threat to healthy teeth and their surrounding tissues is dental plaque—a clear, sticky coating of bacteria that forms daily. If plaque is not removed regularly from teeth and along the gumline by brushing and flossing, it hardens into tartar which can only be removed by professional cleaning.

Periodontitis, better known as gum disease, starts when tartar moves under the gums and causes infection. In its early stages, the infection is called gingivitis. As it worsens, the infection destroys the bone, ligament and gum tissue holding teeth in place.

It might not stop there either. The bacteria causing gums to become inflamed has been found in recent reports to travel throughout the body and impact overall health. When entering the bloodstream, the infection can spread to other parts of the body where it has been associated with cardiovascular conditions (heart disease and strokes), diabetes and respiratory problems.

The good news is that almost every case of gum disease can be avoided or even reversed in its early stages.

Dr. Gordon Schwartz, one of the six periodontists at GumDocs, says the best weapon against preventing and fighting off mild gum disease is good oral hygiene. This means flossing and brushing your teeth at least twice daily to reduce plaque build-up.

As well, regularly visit a dentist or dental hygienist for cleaning. Using mouthwash can also help, removing any food particles brushing and flossing may have missed.

Traditionally, flap surgery was the prescribed course of action for dealing with matured gum disease. In this procedure, the gum is lifted and rolled back providing access to scrape out tartar and infected gum tissue. If needed, the bone is smoothed and reshaped, reducing the areas prone to bacteria growth. The flap is secured shut with a stitch allowing the gums and ligaments to reattach themselves over time. After the gum is completely healed, the pocket is shallower and more tooth is visible because of a lower gumline.

GumDocs is one of the few locations in Ottawa to offer a modern, less traumatic treatment for people suffering with gum disease. The Laser Assisted New Attachment Procedure, or LANAP®, uses laser technology to safely remove periodontitis-causing bacteria and diseased tissues in problematic areas while leaving the healthy gum tissue intact.

Both surgeries have their advantages and disadvantages, according to Dr. Schwartz, but overwhelmingly people prefer LANAP®.

“There are fewer side effects and it is easier on them,” he says. “One of the downsides to conventional treatment is that you lower the gum height such that between teeth can be exposed. In areas that are aesthetic, people would rather lose their teeth or replace them, than have something that doesn’t look great.”

LANAP® causes little to no gum recession, as well there is minimal bleeding, less pain and a quicker, much easier recovery of about 24 hours compared to flap surgery’s 1-2 weeks. It is also safe for patients with health concerns like diabetes, HIV, hemophilia or those on specific medications.

GumDocs is proud to offer both the traditional and laser surgical treatments for clients suffering with gum disease. The experts will ensure the best care, making the road to recovery as easy as possible . 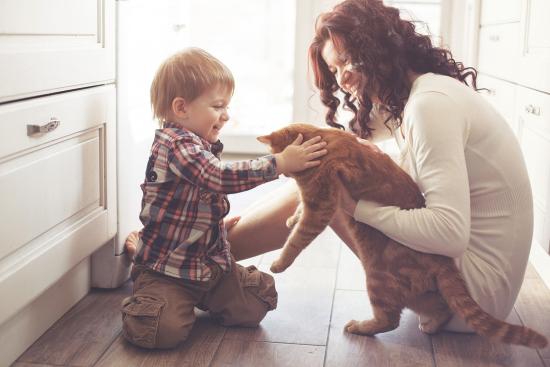 Is your family ready for a pet?

Many of us would love a furry friend at home but deciding whether to add a pet to your family is a big decision. 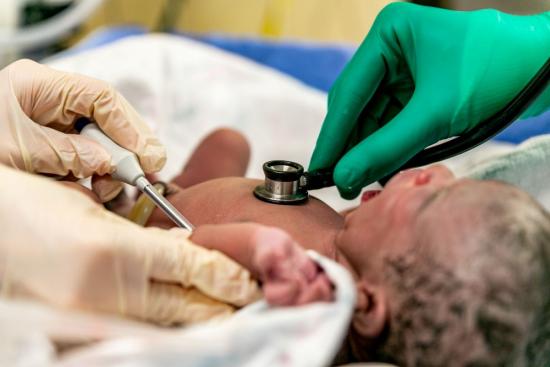 Creating a better future as a neonatal nurse practitioner

As a Neonatal Nurse Practitioner (NNP), you can look forward to helping infants have the best start to life, which makes for a better future. 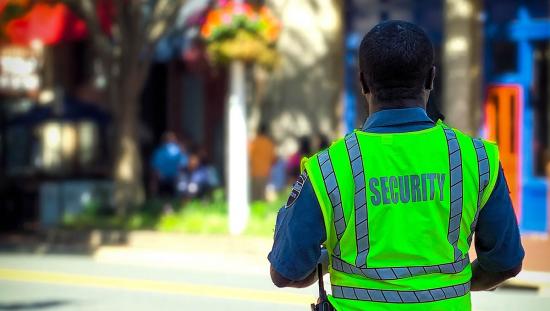 Shaping the future of public safety

You may make small sacrifices or compromises within your day, perhaps without realizing it, but what about those in public safety?