How the Online Gambling Market in Canada is Increasing

According to statistics, in 1992, Canadian governments amassed $2.73 billion in revenue from lotteries, slot machines and non-casino slots – fast forward to 20017 and Canada’s gambling industry raked in $17.3 billion – but what is the reason for the sharp rise in revenue? The gambling industry in Canada grew by 4.9% in 2017, with Ontario contributing almost half of that sum. Despite the rapid growth, Canadian online casinos are still trailing behind the US, but increased growth is expected for the upcoming financial year.

Latest advances in technology mean that Canadian casino players can enjoy a substantial range of casino games online, and with the introduction of HTML5 technology means players can play casino games from any mobile or tablet device with an internet connection! Software platforms are the engine that drives the online casino industry, without them, casinos would flop like a jelly on a counter.

Through a combination of regulation, innovation and promotion, the UK, Australia and Canada have emerged as gambling kings and they’ve remained at the forefront of the iGaming industry ever since launching. The rise in the number of online casinos accepting Canadian residents is also on the increase, which will boost the revenue figures. 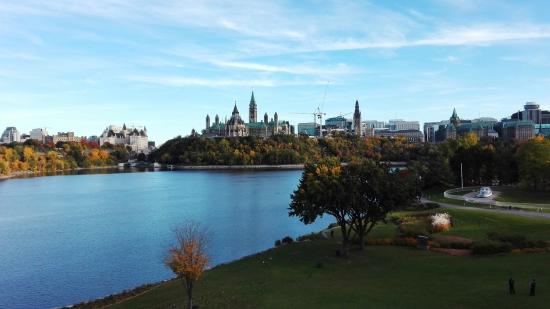 A largely Francophone city, Gatineau has a long, proud, and fiercely individual history that makes it ideal for both a day trip and a week-long stay.

This gluten-free product has been rated as one of the safest and useful products which help in the weight loss. 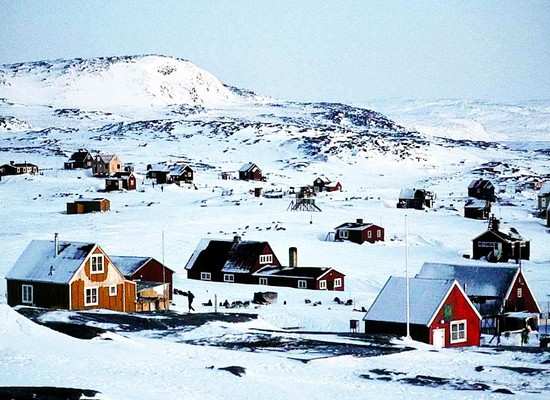 Most Canadians are in favour of good quality education for Canadian children. Good education contrib...