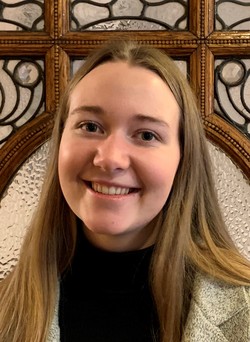 After fleeing the city with her husband and dogs to their cabin in Quebec as the pandemic set in, Ellie Beals’ started writing. The result was her debut novel, Emergence, a quirky Canadian backwoods thriller set in the wilds of the laurentian mountains.

“I wrote Emergence in just three months, after fleeing the pandemic in Ottawa to ride out the storm in our cabin in Quebec.” Beals’ said. Her love for and experience with the backcountry where she wrote her debut, set in the same corner of the wilderness, shines through. So too does her unique background.

Beals describes her collection of vocations as “superficially strange” but in ways that tie together and “marry quite well.”

Beals spent the majority of her professional career as the president of a management consulting firm in Ottawa. She has also spent decades training and competing in dog obedience competitions with Golden Retrievers, and ranked in Canada’s top ten obedience competitors consistently for the last decade. Dogs have been a part of Beals’ life since she was a child, and remain so—and as such are also key players in Emergence.

Her and her husband run an obedience coaching practice in Ottawa, but they shut down temporarily for the pandemic and left town. In the peace and beauty of the backwoods, Beals wrote her debut novel.

Emergence centres around competitive dog-handler Cass Harwood, her dogs, her cousin Lori and the complex and enigmatic “wild child” Xavier. When the characters intersect in Lac Rouge in the woods of West Quebec, they begin a dangerous downward spiral set off by a tragedy in the bush. Xavier’s involvement in the tragedy, unknown to Cass, sparks a chain of potentially lethal events that begin in the dark woods of Lac Rouge when hiking, skiing, hunting, trapping, marijuana grow-ops, and pedophilia collide. The chain of potentially lethal events matures back in the suburbs of the respective characters, then culminates back in the dark woods where it all began.

According to Beals, Emergence is a decidedly unusual thriller: it features a cast of characters that that defies patterns frequently featured in novels of psychological suspense. The women it centres on are physically and emotionally strong and independent. Xavier, the adolescent “wild child” is an enigmatic, unique hunter and the linchpin that instigates the deadly loop of fear, guilt, and hope that envelopes the group.

The Harwood dogs are characters in and of themselves, and important cast members. Here, Beals’ extensive experience with dogs shines through: “Anyone who works or lives closely with dogs will recognize their behaviour as realistic –there will be no “Oh really!” exclamations [from] knowledgeable readers.” She said.

The debut was critically well-received. IndieReader called it “a slow-burn thriller . . . .” that makes for “. . . a deliciously disquieting ride.” The “franglais culture” that encompasses the narrative is so lively and well-described it is almost another character in the book.

Beals wants readers to “have a fast-paced, exciting read— one that will make it hard for them to put the book down and eager to pick it up again.” But deeper than simply the furious joy of a good thriller, Beals wants readers to “return to Lac Rouge often, even after they’ve finished the book to mull over the choices made by the cast of characters, consider what they themselves might have done under similar circumstances, and muse over what the future holds for characters with whom they’ve bonded.”

Beals invites readers into a novel not only pulled along by a gripping plot but into a realistic world based on her own life experience. Characterized by intelligent, lifelike dogs and written in the beautiful but potentially dangerous West Quebec wilderness where it was set, Emergence offers a thrilling, darkly dramatic story worth reading. 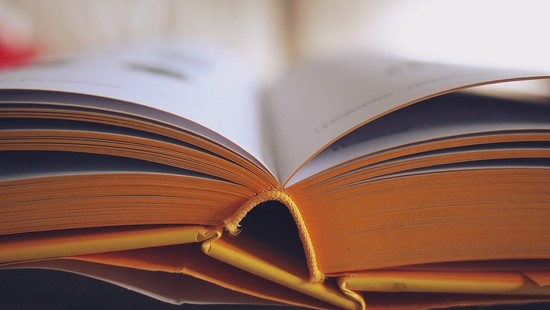 The summer sun is shining and that means it's time to relax! Why not grab a book and a blanket and h... 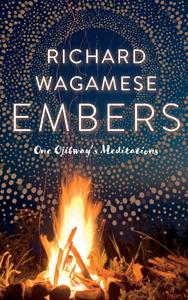 In this carefully curated selection of everyday reflections, Richard Wagamese finds lessons in both the mundane and sublime as he muses on the universe, drawing inspiration from working in the bush –sawing and cutting and stacking wood for winter as well as the smudge ceremony to bring him closer to the Creator. 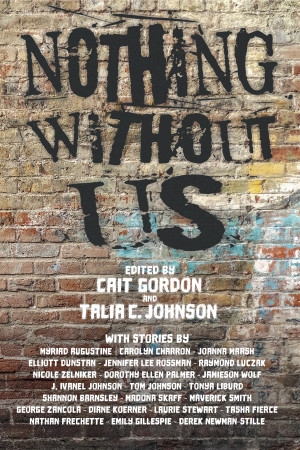 'Nothing Without Us' addresses the lack of fictional protagonists with disabilities

Nothing Without Us stars protagonists who are written “by us and for us.”