Canada might be more secular than it ever has, but it’s not nearly as secular as many think.

The simple fact is while institutional religion has receded in some quarters, especially when it comes to liberal Christian denominations, it has not disappeared.

The latest polling by the Angus Reid Institute (ARI) in partnership with Faith in Canada 150 indicates there is a strong element of religious faith in Canadian society.

Canadians might not recognize or appreciate it as they once did, but the religious element is present.

Faith matters to some degree for eight-out-of-10 of us.

According to ARI, only 19 per cent of Canadians reject religious faith and would identify themselves as non-believers.

The rest are in the mushy middle, with about 30 per cent being what ARI calls “privately faithful” in that they adhere to a set of religious beliefs, but rarely enter a house of worship.

Meanwhile, another 30 per cent are spiritually searching. While they haven’t embraced faith, they haven’t rejected it as non-believers have.

At some level, faith matters to most of us.

Given those general numbers, it’s no surprise that faith is also important to Canadians in terms of personal identity and worldview. Most respondents (52 per cent) told the pollsters that personal faith or religious beliefs were an important factor in how they thought “about public issues and problems facing society.”

A full 54 per cent of us say we draw own personal identity from our faith and religious beliefs.

It goes to the heart of who we are as people. And that means faith is not a part of ourselves that we can easily wall off in the cloisters of our private lives.

Neither should we seek to do so.

The poll provides more than just a snapshot in time of Canadians; it offers an impressionistic painting of sorts of Canadians’ attitudes toward the role of religious faith.

When Canadians are asked abstractly about the role of religion on a national scale, 44 per cent say its legacy is a mix of good and bad. That compares with 35 per cent who see a positive role for it, and 21 per cent who see a negative role.

However, Canadians take a different view when they think of practical examples of faith in their neighbourhoods.

For example, on the question of healthcare, homes for the elderly and special needs programs, between one-third and one-half of Canadians see religious faith playing a positive role, compared to less than 10 per cent who see a negative one.

Similarly, when it comes to caring for the marginalized and homeless, providing relief in disaster situations, or assisting in the settlement of refugees and immigrants, the proportion of those who express appreciation of faith’s role is anywhere between 31 and 50 per cent higher than those who are skeptical of it.

The long and short of it is that Canadians are likely to see faith playing a positive, practical role where they work and live.

Is Canada a secular state? Yes, and thankfully so.

But is Canada a secular society? Hardly.

Faith is a factor in the lives of most of us, even if it isn’t as strong a factor as it once was or is as uniformly expressed as in the past. What’s more, faith helps give the majority of Canadians personal identity and a lens through which to interpret world events.

Canadians are also far more likely to see the good the religious faith provides in practical ways at the neighbourhood level.

The numbers are clear.  This is Canada. Faith matters. 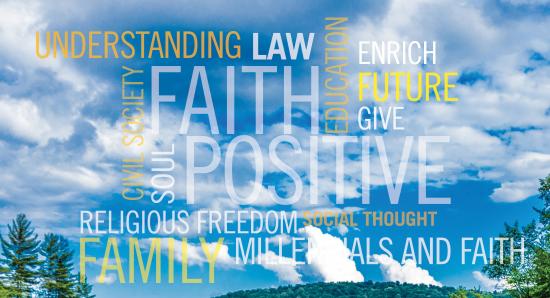 This is Canada. Faith matters.

For centuries, faith has shaped the human landscape of Canada. 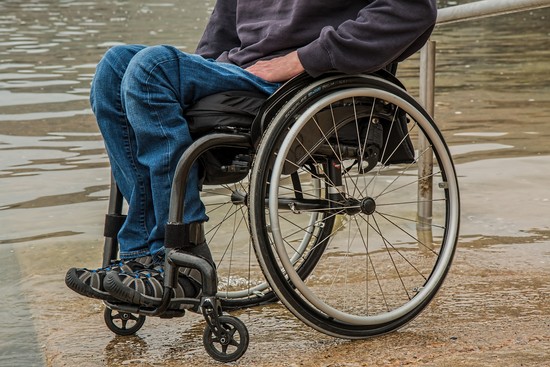 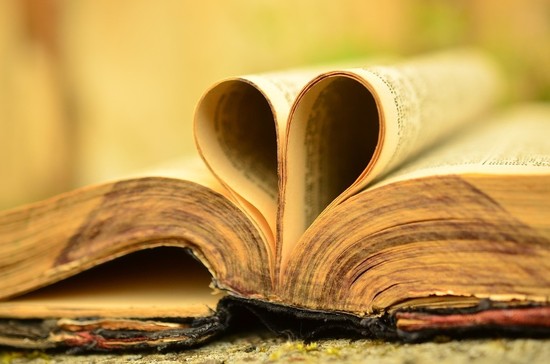 The Politics of Love Thy Neighbour

When did Christianity in Canada become so linked to political and social conservatism? When did s...