HealthPondering the ‘One and Done’ club
Health 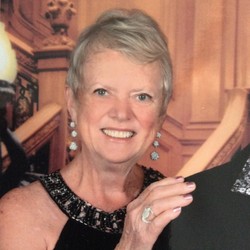 Pondering the ‘One and Done’ club

My husband and I are considering a membership in the ‘One and Done’ club. We are however feeling pressure from our parents, siblings and friends to provide our son with a biological playmate. Are the stereotypes about only children true do you think? Are we going to raise a selfish, lonely and spoiled human being because we choose not to have a second child? Will we regret this decision? We are looking for advice.

Prospective ‘One and Done’ Club Member.

According to Stats Canada the percentage of families joining the ‘One and Done’ club is slightly increasing. In 2001, 37.3 per cent of Canadian families had one child and in 2011 38.6 per cent reported having one child. In 2019, The Pew Research Centre reported a similar trend in the United States with 11 per cent in 1976 rising to 22 per cent in 2015. In the United Kingdom, one quarter of children have no sibling. These modern sociological realities might be related to the longer time women now spend obtaining education, the augmented number of years women require to get established in careers, the rise of later partnering, the greater acceptability and occurrence of divorce and remarriage, the escalating costs of raising a child and the upsurge in infertility related to postponing childbearing into the females’ 30’s and 40’s. Should you choose to join the ‘One and Done’ club you will not be alone.

Emerging research is suggesting that women are actually happier when they have just one child. Having more than one child is no guarantee of increased happiness for anyone in the family and can add financial pressure, increased work and stress. Carol Matthews writes in 2018, in ‘The case for one child: Would you be happier with just one kid?’, “American sociology professor Hans- Peter Kohler’s study of 35,000 adults identical twins in Denmark found that although having children often makes couples happier, women in general are happiest with just one child.”

There are numerous bad stereotypes associated with only children. Caitlin Gibson, in June, 2019 wrote an article in the Washington Post, entitled, “The rise of the only child: how America is coming around to the idea of just one!’ She says that singleton children are often thought of as spoiled brats, troubled misfits, social aberrations, reclusive weirdos and obnoxious show boats. These descriptors, however, are just not true of human young simply because they are only children.

The character and behaviour of only children is much more related to the way the progeny is raised and the kind of parenting that they are given. It is important to set limits, and not to overindulge an only child. Opportunities for only children to develop relationship skills such as sharing, empathy and conflict resolution can be provided through regular play dates, preschool, nursery school and extracurricular activities. As well, it is important to emphasize that the love of parents is not based on achievement. According to a 2019 article by SHIL1978, entitled ‘Advantages and disadvantages of being an only child’, only children are no more selfish, spoiled or lonely than anyone else and in fact may be better at socializing with adults and relating to their parents. Some highly successful only children exemplified these good features and their cohorts include Frank Sinatra, Natalie Portman, Tiger Woods, Lance Armstrong, Laura Bush, and Franklin Delano Roosevelt.

A November, 2015 article by Carmellia Ghotbzadeh entitled, ‘One-of-a-kind: 6 pros and cons of being an only child’ suggested only children may have a tighter bond with their parents They may see love in a different way and have high expectations in life. They may become more goal orientated earlier, because parents may have higher expectations. Only children are used to interactions with adults and develop an openness and comfort in social situations that children raised in groups do not. The author thinks single children often grow up to be confident, independent thinkers and more adult- like earlier. On the negative side, only children may experience unrealistically high expectations for life and love, be more selfish than others and have a tendency to be stubborn and less flexible in their views.

An August, 2016 article by Avital Norman Nathman entitled, ‘Pros and cons of having an only child’, suggests that a singleton child may experience more adult playtime and that the parents may have more time to be with the child on his/her own. Travel becomes easier and cheaper with only one child and sibling fights and arguments are eliminated. On the con side, the author suggests that the parents may have to deal with others expressing their opinions about what a huge mistake the parents have made by having an only child. As well, only children will miss out on the things that go with having a larger group in which to live. Finally, the only child has no one to complain about.

A 2019 article by Kate Rehwinkel entitled, ‘Being an only child has pros and cons,’ suggests that parents with one child will be able to give their undivided attention to the singleton youngster, and will have more money and resources to provide for the child. The offspring will not have to live up to the standards of older siblings. and not have to conform to them. Finally, the child will always be the parents’ favorite with no competition. On the negative side Kate feels that only children may be lonely a lot, and will have the sole responsibility of aging parents.

The 2019 article in wehavekids.com by SHIL1978, entitled ‘Advantages and disadvantages of being an only child’, reiterates all the advantages previously alluded to in other articles and adds that the parents may become the playmate of the child. It supplements the discussion by suggesting that only children may develop the ‘little emperor’s syndrome’ and be quite spoiled. As well, only children may get quite used to much of the work in the family being done by parents. They may lack self-confidence. The relationship with the parents may be somewhat more conflictual because the child does not have siblings to help pressure parents. it is possible for parents to get too attached to an only child and live vicariously through that child. The author thinks that an only child may feel a lot of pressure to excel which could create anxiety and low self-esteem. When a child has an argument or conflict with the parents, he/she may feel separation from the attachment figure. This family constellation could also set only children up for a competitive relationship with the parents.

An interesting May 2017 article by Alice G. Walton entitled, ‘The pros and cons of being an only child show up in the brain’, discusses Chinese research which found there was no difference in IQ between only children and those raised in groups. However, singletons scored higher in flexibility and creativity, and lower on agreeableness. Other research says that only children may have an advantage in achievement, intelligence, creativity, a better relationship with their parents and fewer behavioral problems at school. Singletons may be savvier, more flexible, more creative, but also may be more antisocial because they miss out on opportunities to practice relationships. The environmental experience of being raised as an only child actually affects the structure of the brain which contributes to a child’s characteristics, according to Walton.

You are looking for advice Prospective ‘One and Done’ Club Member? I suggest you do what you feel is right for you and your family, and refuse to succumb to the pressure from anyone else. It is you and your husband who have to raise another human being with 100 per cent commitment. It is you and your husband who know your life goals, limits and resources. The research seems to suggest that only children experience great benefits from their status and that the negative aspects of being a singleton can be mitigated in ways other than providing the child with a biological sibling. The choice is yours. May it be a free, informed, and wise one.

I will conclude with a few quotations about family size:

“It isn’t the size of the family: it’s the interactions of the members inside.”  — Michele Borba

“If you educate women, family size tends to go down.” — Jane Goodall

“Where success is concerned people are not measured in inches or pounds or college degrees or family background: they are measured by the size of their thinking”.  — David J. Schwartz 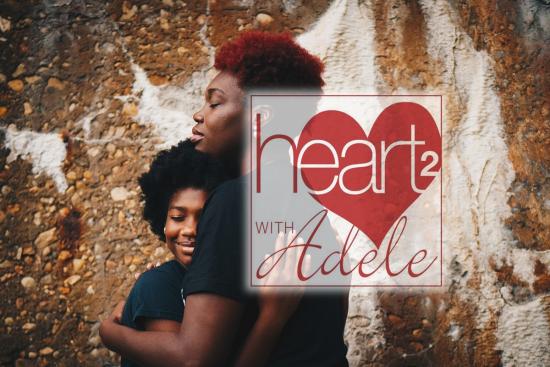 The challenge of raising gifted girls 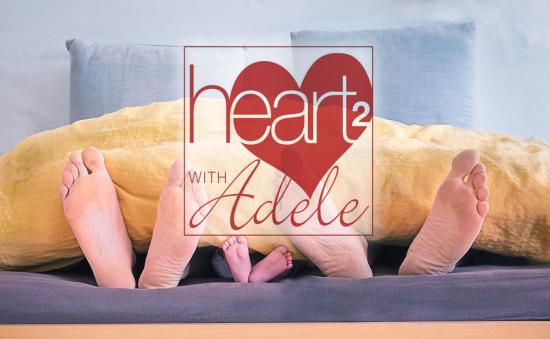 When your children prefer the family bed

I am wondering what solutions you might have to get my three kids into their own bed so that I can have a good night’s sleep? 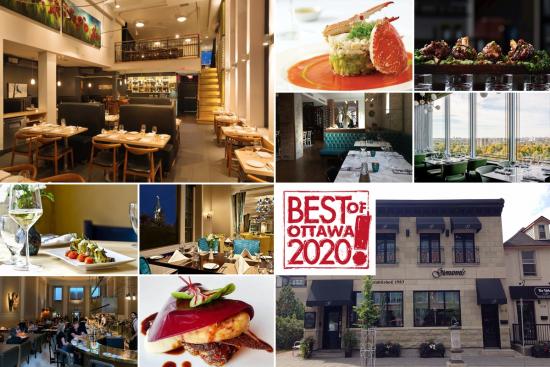