Rob Smith is a fourth-generation railroader. Hailing from Perth, Ontario, he started as a brakeman (a position now called a trainman) with CP Rail in nearby Smiths Falls, where he spent much of his career.

The legislation of safe working conditions for railway workers and the communities through which railways pass was important to him, and for the last 20 years it has been a big part of his work.

After his first few years with CP, he qualified as a conductor, then in 1984 as an engineer. It was in the 1990s that he became seriously involved with the union, first as a representative at the local level, then in 2001 he joined the provincial legislation board of the Teamsters Canada Railway Conference (TCRC) in Ontario. He is currently the TCRC’s National Legislative Director.

Like most people who have worked the front line in the rail industry, he was shocked by the set of circumstances that led to the Lac-Mégantic tragedy. Changing the rules and enforcement that led to the situation is important to him. However, he is passing on the torch. “I’m not seeking re-election this fall,” he says. In fact, he is retiring.

He has been getting ready for the change. When he has not working in the TCRC’s office in Ottawa, he has been on the road. “I practically live out of my suitcase,” he says. It is something he plans to do a lot more of in the next few years. His grown children live in Vancouver and his wife is already retired. On October 28, the newly-retired railroad man will be getting on a train and crossing the country to Vancouver. “I’ve already got my Grey Cup tickets,” he says.

Most people over the globe suffer from being overweight because of bulk fat stored in the body. 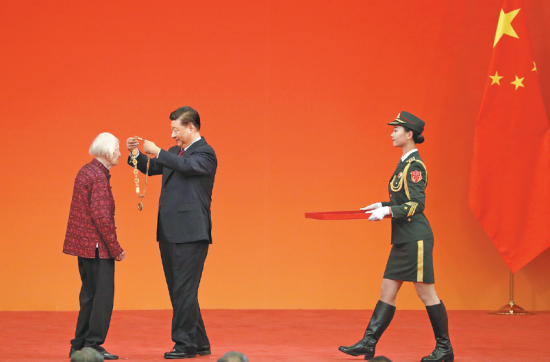 Canadian anthropologist and educator Isabel Crook is awarded the Chinese the highest honour for foreigners, the Medal of Friendship 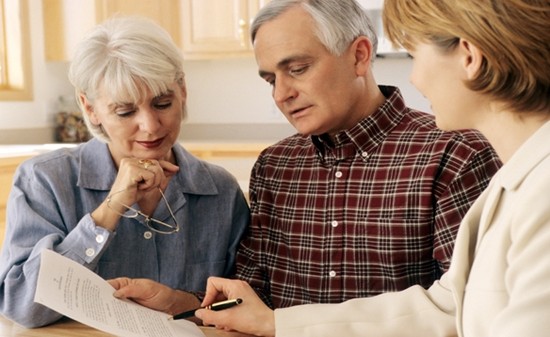 Do we really need an expanded CPP?

The Fraser Institute has argued recently that the federal government has failed to make a convincing...