Say Hello to Leonard Cohen with No Way to Say Goodbye

Even though I feel very unCanadian, I have to admit that before No Way to Say Goodbye, Songs of Leonard Cohen, a production currently at the Gladstone until November 4, the only Cohen songs I knew were the usual "Hallelujah" and "Suzanne" and maybe one other. I went in to the show not sure what to expect.

I came out completely blown away. The beautiful chords played by Scott Richardson on guitar and piano, the poetry in the Cohen lyrics brought to life in the magical voices of Rachel  Eugster and Robin Guy completely transported me into the world of Leonard Cohen.  While the show is purely musical, with Cohen song after Cohen song, Ottawa acting celeb Pierre Brault still managed to infuse a bit of his acting magic onstage.  There was even one fleeting moment when I thought he was channeling Cohen.  He is more an actor than singer truth be told, but his energy always bring the stage to life in the show.

In a neat twist, during some songs audience members jump up and sing along with the four musicians on stage and it turns out they are members of various choirs.  It was a melodic surprise that works.

In the words of Eleanor Crowder the director: “Each song hits home.  And home.  And home. ” Perfect  description. The passion, the humour, the imagery of Cohen’s lyrics dig deep into your heart and soul and make your spirit soar.  Cohen ignites you from within and it is unavoidable.

The music itself is sometimes playful, joyous, sometimes haunting but always beautiful.  Honestly, who am I to even try to put words to describe Cohen?  He is a legend, a musical genius and poet extraordinaire.  For an enchanting night of music don’t miss it and it is particularly poignant given it is the anniversary of Cohen’s death next week.

The show runs until November 4 at The Gladstone. 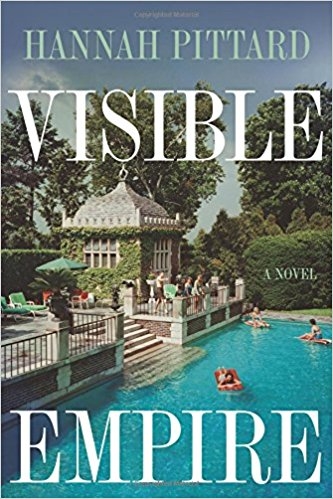 An epic novel-based on true events-of love, grief, race, and wealth, charting a single sweltering summer in Atlanta that left no one unchanged 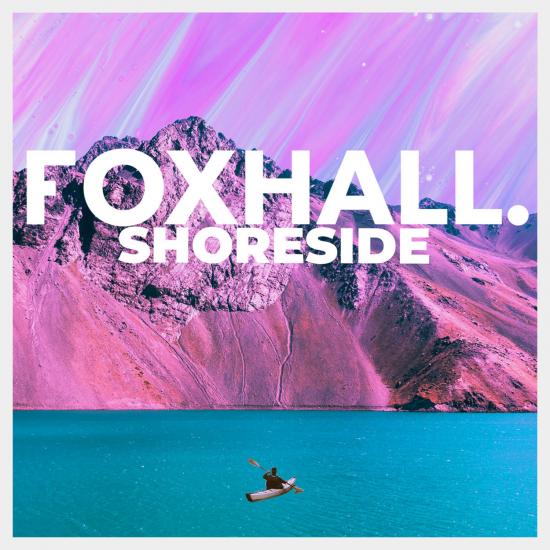 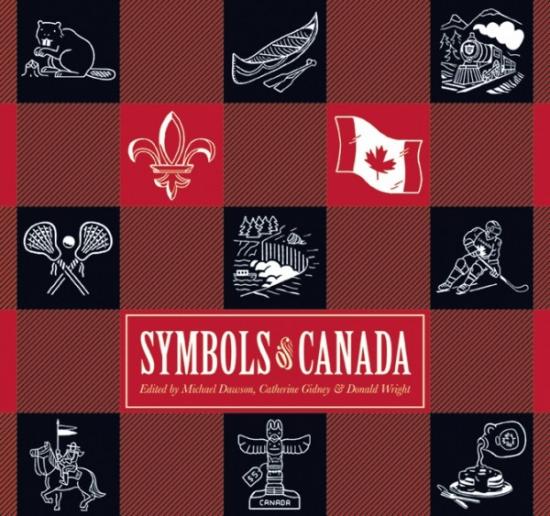 From Timbits to totem poles, Canada is often boiled down to its syrupy core in stereotypical symbols. Despite their ubiquitous nature, most Canadians know little about the history of these identifiers