Warning: session_start(): Cannot send session cache limiter - headers already sent (output started at /home/olife/public_html/includes/flourish/fSession.php:514) in /home/olife/public_html/includes/flourish/fSession.php on line 514
 Tara Shannon to light up the stage with new album “Where the Light Comes In” 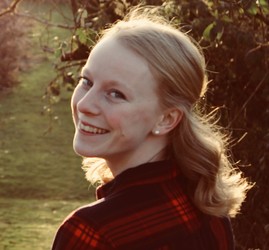 Tara Shannon is back! She has a brand new album called Where the Light Comes In, featuring tracks written by Shannon and collaborators Tony Zavitson, Kim McLean, and Lori McKenna. It also features a never-before-released song by Jeff Silbar and Carole King, the most successful female songwriter of the late 20th Century with 118 Billboard Hot 100 hits bearing her writing credits.

“I am such a huge fan of Carole and her music” says Shannon. "I was deeply influenced by her music growing up. I respect her so much. We used her music as reference in the production of my first album Unfinished. So, I still pinch myself sometimes when I think about having the unbelievable honour to bring one of her songs into the world for the first time.”

Tara Shannon is a Canadian award-winning singer and songwriter from Russell, Ontario. Alongside her natural talent and dedication to her musical craft, Shannon is also well known for supporting and giving a voice towards local and national charitable campaigns.

Shannon will be launching her new album at Canada’s National Arts Centre at a special evening celebration on November 8, 2019. Not only will Shanon be gracing the stage, but it will also feature a first-ever Ottawa performance by Nashville breakout band Western Boy.

Healthy and back to music full-time, Shannon says she feels stronger than ever and is excited to reconnect with audiences and fans across North America.

Shannon’s music can be found on iTunes, Apple Music, Spotify, and all digital outlets. 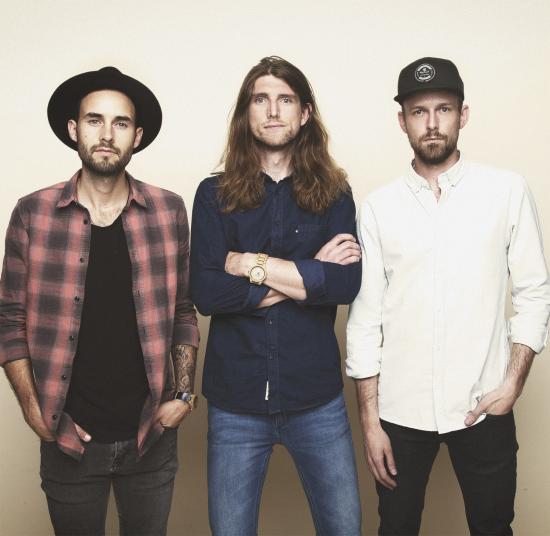 Between their sweep of awards and nominations, it's been a whirlwind year for The East Pointers on accolades alone. 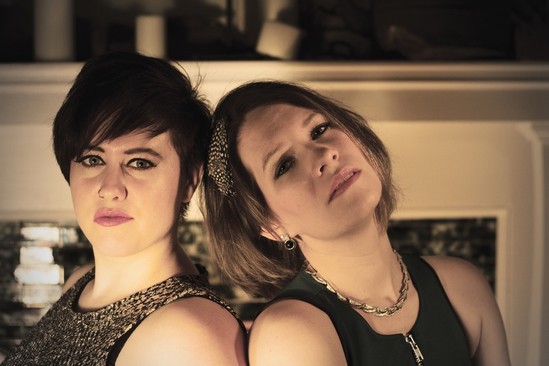 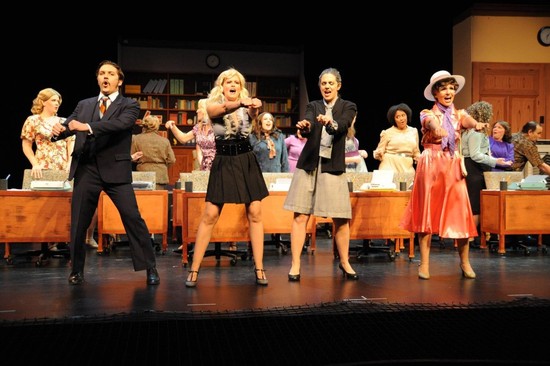 There is nothing like a good musical to pick you up when you are feeling down and 9-5 fills the job...