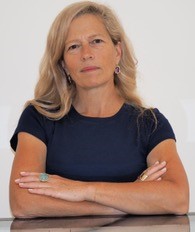 OLM is introducing a new feature to its online edition: The Jewellery Box. We’ve enlisted the help of Pamela Coulston, jewellery designer and (doubly) certified gemologist, to bring little gems of history and lore, care tips, design ideas, trends, insight, birthstones, and much more from the colourful, sparkling world gemmology and jewellery.

Pamela’s attraction to jewellery began as a teenage girl sneaking into her mother’s cache of silver bangles.  However, with no encouragement for a life in the arts Pamela began a career in International Development.  While posted to Rwanda with UNICEF creative inclinations resurfaced. After her return to Canada she went to California to study jewellery design at the Gemological Institute of America (GIA) and subsequently became a certified gemologist with GIA and with the Canadian Gemmological Association. She owns Disegno Fine Jewellery in the Byward Market and specializes in custom designing. Pamela was also a freelance writer for many years writing large feature articles for Southam News. Her beat was any subject that took her to remote areas of the world.

For all its beauty and fashion, jewellery is a world based on deep scientific research. It is also a world of mythology, lore, symbolism and craftsmanship dating back tens of thousands of years. It is testament to human’s enduring propensity for personal adornment.

Have any questions for Pamela or subjects you’d like her to explore? By all means, send them in.

We are all magpies for something: Shiny little stones sparkling in the light, thokchas that make us believe in a higher god, curiosities of nature that hold us in their magic. To blame marketing or a superficial culture for current excesses of bling or exorbitant prices paid at auction for gems and jewellery is a mistake.

Evidence suggests this attraction to pretty little things begins with modern – as in standing and thinking – man. Shell beads unearthed in Morocco date back 82,000 years and a similar find in South Africa as 75,000 years old. In both cases, mollusk shells were perforated in the same spot, enhanced with ochre, and wear patterns suggest they were hung on a cord. Creative sophistication then led to carvings and engravings on bone and ivory. Turquoise, serpentine, agate carnelian, malachite, obsidian and jade beads and necklaces from the 4th millennium BC have been found in archeological digs of Mesopotamia. By the 12th century BC intricate cloisonné enamel was produced in Cyprus.

Jewellery and gems were used for talismanic and devotional purposes and for simple personal adornment. Either way they distinguished the wearer. Early literature reveals man’s fascination and reverence for both. In the Epic of Gilgamesh (2100 BC), the hero Gilgamesh, searching for immortality, finds himself in the garden of the gods where the leaves, fruits and flowers are made of delicate gemstones.

From his 1st century Natural History, Pliny relates the Greek fable of the origin of the ring. For his impious daring to steal fire from heaven for mortal man Prometheus was doomed by Jupiter to be chained for 30,000 years to a rock while a vulture dined on his liver. Later relenting, Jupiter unchained Prometheus but commanded he wear on his finger a link of the chain and a piece of the rock to forever remind him of his trespasses.

With jewellery comes jewellers… and jeweller’s guarantees. It is one of the world’s oldest professions, besides, of course, the world’s other oldest profession. G.F. Kunz, celebrated gemologist and gem historian recounts the inscription found on 5th century BC tablets unearthed in 1893 in Nippur: “As concerns the gold ring set with an emerald, we guarantee that in twenty years the emerald will not fall out of the gold ring. If the emerald should fall out… [we will pay] an indemnity of ten mana of silver.”

While we have a long history and love affair with jewellery, there are lots of misunderstandings and lots of gaps in consumer knowledge.

Thought that a diamond is cut round and with those 57 – sometimes 58 – facets just because it looks good?  Well, yes, in fact, it is. The question is why?

Pure gold, 24 karat, is malleable and ductile. It can be rolled out so thin as to make gold leaf. To harden it, alloys are added. Logic tells us the more alloys added, the harder it gets. No. Not necessarily.

What’s your birthstone? It depends. Is it the birthstone based on Exodus, Corrected Version of Exodus, Revelation, or Jewish, Polish, Russian, Italian, Roman, Arabian or a host of other traditions? Then there are birthstones associated with zodiac signs, names of the Apostles, guardian angels, the day of the week, the hour of birth.

I’m going to bring you the curious, the quirky, the very cool of gems and jewellery, bust a few myths, and serve up the science in bite-sized morsels. We all know that jewellery won’t change our lives but we love it anyway.  Elizabeth Taylor, well known collector of ‘bagatelles’ and ‘baubles’ – ha, like her 68 carat eponymous diamond! – recognized this: "You can’t cry on a diamond’s shoulder, and diamonds won’t keep you warm at night, but they’re sure fun when the sun shines." 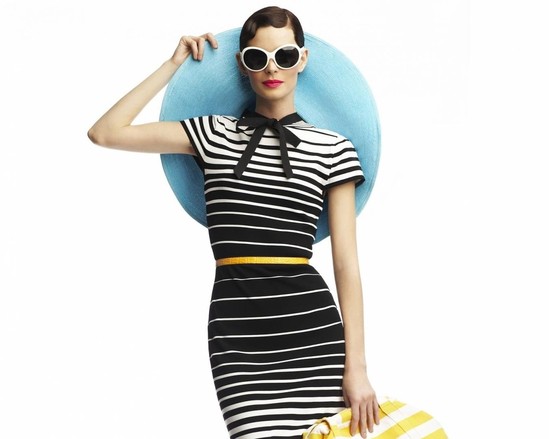 In Search of Style 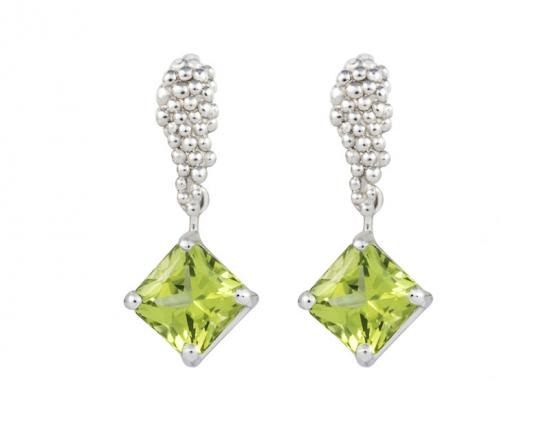 They've not only got a new look but they have also introduced a ton of new pieces! 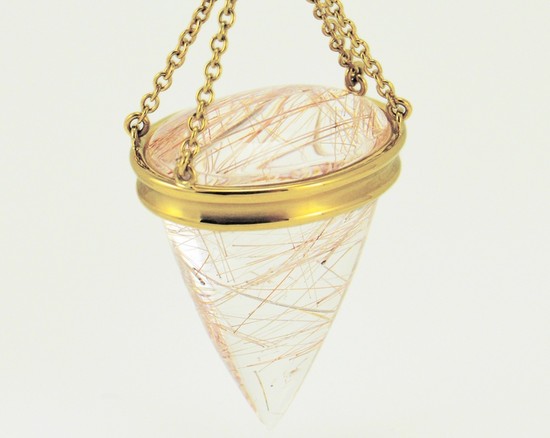 Pamela Coulston is the owner of Disegno Fine Jewellery,  launched in 1992. In Italian “disegno”...