The Outdoors Really Are Great in Miramichi

Settled against New Brunswick’s East Coast, Miramichi is a place where the air is fresher and the trails seem to go on forever. If you feel like you can count the number of adventures you’ve had so far this year on one hand, this is a town you have to visit.

Miramichi winters are fantastic, and there’s no better place to go if you’ve been feeling like Ottawa’s snowfall has been a bit lackluster this year. Well, in the ‘snowbelt,’ they average just under 300 centimetres of snowfall every year, and this opens up a huge network of snowmobile trails. The area has plenty of places you can find snowmobile parts, great accommodations and most importantly, access to over 600 kilometers of groomed trails.

When the snow melts, the hills open up for mountain bikers. At French Fort Cove Nature Park they have fast and winding trails. If you’re extra brave, you can visit three nights a week to hear the story of the Headless Nun.

Out on the water they have boat tours with costumed guides and world-class fly fishing. If you want to take your fishing to the next level, Miramichi has a ‘catch and release’ striped bass fishing tournament that brought in more than 1,000 anglers last year. The team that catches the four heaviest fish wins a top prize of $5,000, and there’s also a prize for the longest catch. When Pete Bowman from the show Fish’n Canada visited the tournament for filming last May, he said "we have never experienced anything like this in our lives," and there’s a solid chance that after you’ve spent a few days in Miramichi, you’re going to be saying the same thing.

You can find out more about Miramichi’s history, culture and all the things you can do there at Miramichi.org. 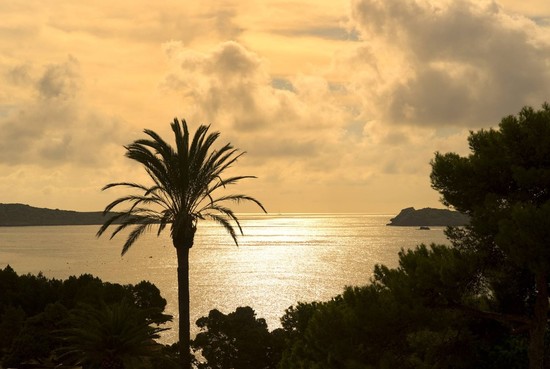 Grab your sunscreen and start packing for the ultimate vacation getaway! Luxury lifestyle hotel ME I... 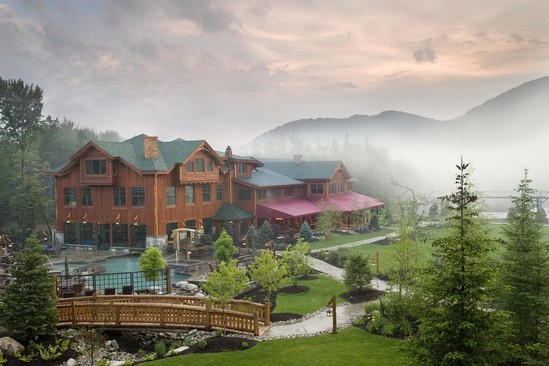 More than a Winter Wonderland: Lake Placid’s the Place to be this Summer

What kind of traveller are you? Some of us like to lounge by the beach all day while others are cons... 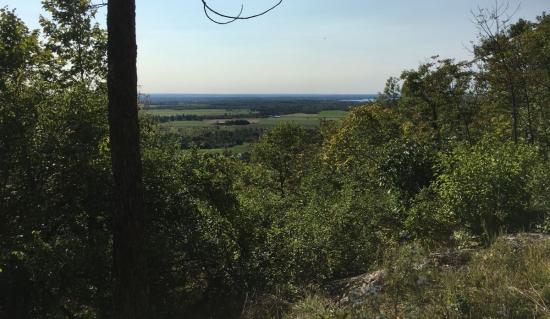 This year, make getting to know Gatineau Park a personal goal.