I Do's and I Don'ts of I Do: Wedding Etiquette Part II

“If you are a New York bride, it's all about the Plaza in June.” Such is the sappy sentiment of contemporary wedding flicks Bride Wars and Sweet Alabama. More than 50 years earlier, Bette Davis got into marital hijinks in the 1948 film June Bride. In North America, June brides are special. Since time immemorial, young ladies and second-time rounders  overwhelmingly favor June for their wedding day – perhaps because the month is named in honor of Juno, the Roman goddess of marriage.

I suggest the more likely reason is not so romantic. Rewind  to the late 15th  and early 16th century when water did not flow as freely. May was designated as annual bath month – and no, "annual" is not a misprint. While people were somewhat “fresher” in June,  a month had still gone by since the ritual dunking so another tradition evolved: the bridal bouquet. It was felt that the scent of the flora was an attempt to mask the bride's less-than-stellar hygienic state. I am also going on record to say this is when the custom of the boutonniere was born!  After all, it had been a month since the annual bath. During wartime in Canada,  young male soldiers had to secure the permission of their  superior officers  to get hitched. And that was after the soldier presented written permission from his parents to the said military big wig. Authorization not present, no wedding presents. June brides include Catherine of Aragon (Henry VIII), Wallis Simpson (Duke of Windsor),  Sylvia Plath (Ted Hughes) and Cher (Greg Allman). Norma Jean Mortensen – aka Marilyn Monroe – walked down the aisle for two of her three marriages in June.

Given there are a lot of  “I dos” this month  (followed by August, July and May, in that order) and the official start of summer is soon upon us, it seems timely to pen a part two of a previous BEB blog on wedding etiquette (February 2013).

A close friend of mine recently posed the question: "Is there anyone these days who actually likes showers?” She then related a story of being invited to the wedding of a close friend’s stepdaughter, a woman she barely knows. Having her eye on a lovely present in the $120 range, my pal was then socked with a  shower invitation. The blow was two-fold, since not only was she expected to buy yet another gift for someone she barely knew, but also to give up a coveted summer Saturday to sit around awkwardly with a group of people she hardly knew, making small talk and faking a keen interest in the removal of gift wrap. She  ended her rant by opining that the ritual is almost universally detested, and was extremely grateful that no one in my own circle had any qualms about ignoring this tedious and superfluous custom when she got married four years ago. In fact, she and hubby eloped! In days of yore, showers were staged with a specific purpose in mind. Very often bride and groom had lived with their families prior to being wed and  therefore did not have the household possessions required to start life under one roof. Weddings also took place if a woman's family did not have the financial means to provide a dowry or a father was opposed to a union and thus did not provide one.  Showers then served an important socio-economic purpose towards ensuring the wedding did take place, and was usually hosted by the larger community in which the bride resided. They may be a dated ritual in the 21st century  for a couple of reasons:  many couples live together for a while before getting married. And newlyweds often have a lot of the “stuff” necessary for a life together. To hold or not to hold a shower is up to you and your bridal party, Just be consistent with your guest list. If there is one  shower etiquette that is essential, it would be this: If you invite someone to a shower, then you MUST extend an invitation to the wedding. Besides the obvious awkwardness of another guest saying "nice to meet you... see you at the wedding” –  confirming another friend's description of showers as “a gift-grabbing free-for-all”- it hurts and humiliates the individual for not making the cut to the main event. And making someone feel bad is never good manners, agreed? A  fundamental part of wedding etiquette, but one that is frequently overlooked, misunderstood or just plain ignored, is the all-important RSVP. Not sending an RSVP is a personal pet peeve of mine as some BEB blog readers may remember (see January 2012). If you take anything from this blog, let it be this: always, always respond to a wedding invitation. Catering a wedding is not an inexpensive venture, so show the bride and groom your etiquette élan and let them  know you are or are not attending so they can order the correct amount of food and drink. In the event-planning business, no-shows cost! When hosts have to pay for someone who is not there, well that just isn’t polite. Which brings me to another etiquette point of RSVPs: the invitation envelope. Be assured much thought has gone into addressing  the invitation. If your name is on the envelope, then consider yourself invited and welcome. If your name is not on the envelope, sadly, you did not make the cut. So please, when returning  an RSVP, graciously accept or decline the invitation for whomever it was intended.  Specifically if addressed to you and a guest, by all means bring your partner, spouse or best friend, but leave the entourage at home. If they were invited, that information would have been on the envelope. To assume anything else could lead to awkward and expensive consequences for the host – which I have seen firsthand. My first event-planning job was as an assistant catering manager during university at a popular venue for weddings on campus. At the beginning of the year, a young couple booked a room for about 75 guests for a stand-up cocktail reception in late June. A month before the wedding, they woefully informed me that they were receiving RSVPs from not only the invitees but their  extended clan including kids, aunts, uncles, grandma and second cousins once removed! At the risk of offending family, this poor couple had to foot the bill for close to 300 guests – three times the number they had  originally budgeted for. I hope they did not have to use their honeymoon budget to pay for the overage!  So I implore you: do the right thing and RSVP. Responding by the deadline is even more civilized. In closing, some readers may recall  BEB's February blog about weddings, where I mentioned the behemoth bridal salon Kleinfeld in Manhattan. Last month, the retail stalwart Hudson’s Bay Company announced it will welcome Kleinfeld Bridal in its flagship downtown Toronto store in early 2014. Is a Say Yes to the Dress - Canada show far behind?

And on that note, I’ll sign off for this blog and look forward to resuming our journey through the maze of decorum do's and don’ts next time. This month's musings are dedicated to my favorite (1960) June bride, my mom, Rosalind.

Glad you dropped in. You are always welcome. 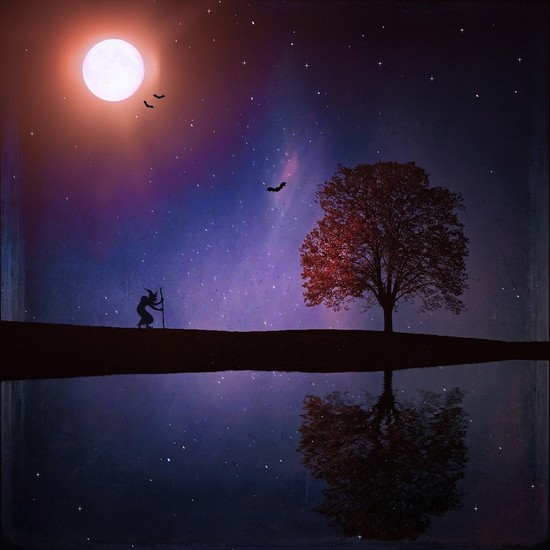 On this night of all nights Of goblins and bats Wicked witches abound With ominous eyes And the blac... 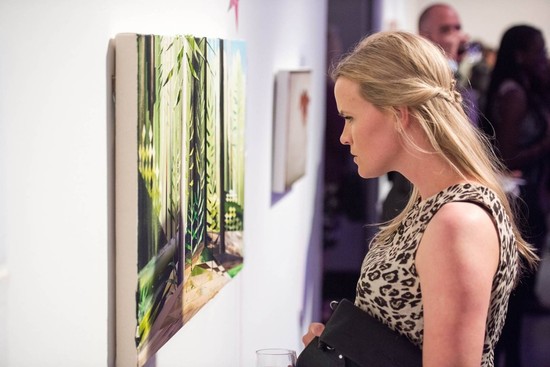 All photos by Simon Stiles.  Art lovers, artists and Ottawa’s creative authority flocked to the... 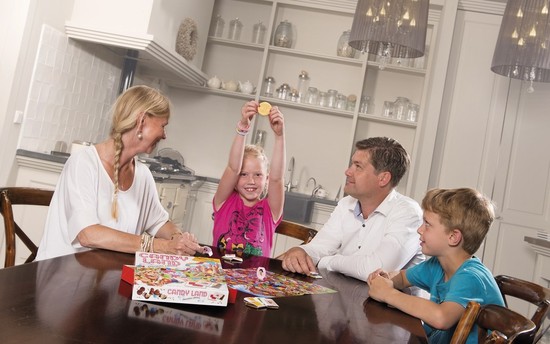 The victory of winning a board game has never tasted so sweet. Just in time for the holiday season,...