Good ReadsIs it Fair to Make a Public Appeal for a Live Organ Donor?
Good Reads

Is it Fair to Make a Public Appeal for a Live Organ Donor?

The public response to the appeal on behalf of Eugene Melnyk, owner of the Ottawa Senators hockey team, for a liver donor has been a heart-warming demonstration of the generosity of our community. Fortunately, a donor was found and the transplant was performed in time to save his life.

But is it fair that he received a donation when many others are waiting, and dying, on the waitlist for a transplant? This is one of the common themes in the commentary in the news over the past few days.

It is entirely understandable for those in desperate need to give up on the waitlist for a deceased donor and to reach out to their friends and family, and, if they are able to do so, to the public to find a live donor. There is perhaps an inescapable unfairness in all such appeals for live donors. Those with larger families and social circles may have a higher chance of locating a suitable donor. As for appeals to the public, those with wealth, fame, charisma or a particularly compelling story are likely to do better than those without these attributes because they are more appealing to the public or because they have better access to the means of effective mass communication.

Although some are critical of public appeals for live organ donors, it is important to note that refraining from launching these appeals does nothing to help anyone. In fact, it may actually harm both people like Mr. Melnyk who hope to find a donor, as well as others on the waitlist as well. There are several ways in which public appeals to help one specific individual might indirectly benefit others waiting for a transplant.

When the topic of organ donation and transplantation attracts the public’s attention as it has done this week, more people tend to register their willingness to donate after death and to speak to their families about donation. This benefits everyone by increasing the availability of organs from deceased donors. It is important to remember that wealth and fame do not play a role in the allocation of organs from deceased donors in Canada, even if these factors might offer a platform from which to launch more successful appeals for live donors.

Second, some of those who have come forward to help Mr. Melnyk may be willing to help one of the other unknown Canadians facing a similarly desperate plight. In other words, Mr. Melnyk’s public appeal may well save the lives of others who are less well-placed than Mr. Melnyk to command public attention.

According to the most recent annual statistics from the Canadian Institute for Health Information, 374 Canadians were awaiting a liver transplant in 2012. In the same time period, 111 in need of a liver transplant died or were removed from the waitlist. It is hard not to notice that in only a couple of days this past week, 2,000 people responded to the appeal on behalf of Mr. Melnyk, and more than 500 sent in donor applications. This level of support could go a long way toward meeting the need for liver transplants in Canada.

The ideal outcome in this case is a healthy recovery for Mr. Melnyk and for the person who donated to him, as well as – and as important – spill-over benefits for the many others awaiting a transplant. This could be in the form of increased registration for deceased donation and perhaps live donation from some of the many people who stepped forward for Mr. Melnyk. In fact, 20 of the many potential donors who stepped forward are reported to have told surgeons they would like to donate to others in need.

It is in our hands as members of the public to act to help the many unknown Canadians who are living among us desperately but quietly and anonymously awaiting a transplant. If we are troubled that the overwhelming response to celebrity appeals for live donors leaves these others unaided, there are steps we can take to help them too. It is a simple matter to register to donate after one’s death (a couple of clicks at https://beadonor.ca in Ontario). Jennifer Chandler is an advisor with EvidenceNetwork.ca, holds the Bertram Loeb Research Chair in Organ and Tissue Donation, Canadian National Transplant Research Programand is an Associate Professor, Faculty of Law, University of Ottawa. 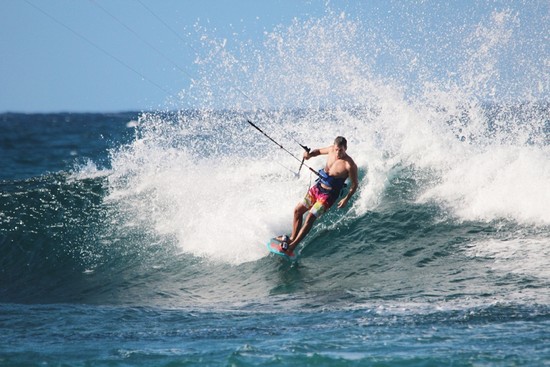 ABOVE: Teamster Jean-Michel Hallé takes a rest from union matters and recharges on the water. Descr... 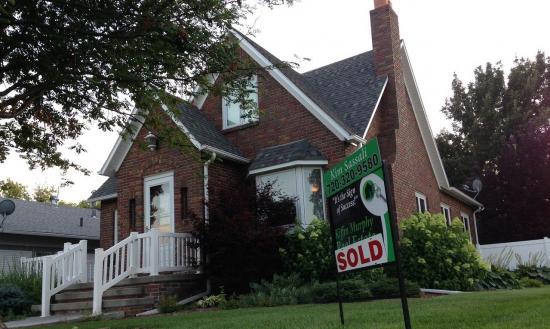 Making your move across the border a permanent one: five important considerations

Before you say a definitive YES, check out these important considerations. 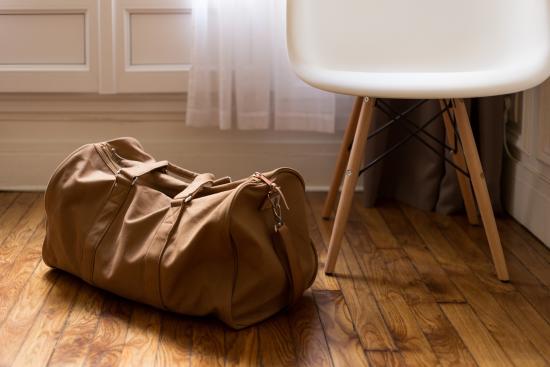 Preparing for a trip to Ottawa

This guide will provide you with everything that you need to know about venturing into one of the greatest cities on the planet.