Why smoking may prevent you from landing your dream job

Being rejected by your dream job is a tough loss.

Being rejected by your dream job because you were a smoker? Seems impossible, right?

After all, there has to be some level of discrimination there, especially since it’s a personal choice. However, people have been rejected for much less behind closed doors. Since smoking is a habit that’s both out there in the open as much as it is an antiquated practice, it’s something most employers frown upon.

And if you’ve been thinking about bolstering your career, but have a hunch that smoking might be holding you back during the interview process, there could be a few primary reasons why. Check them out below.

Being The Face Of The Business

When we hire people, we often think about them as the face of the business. People say this up and down every single occupation, from a store clerk at a big box retailer to the executive suite of a Fortune500 company, nearly every single one will in some way, shape, or form consider you the face of the franchise. Even when you’re off the clock, people tend to have a perception that you’re a part of this company’s greater mission, and as such, represent their ethos too.

Smoking can deter people from wanting you to represent them. While that might sound harsh, it’s also the honest truth. If the vast majority of a team doesn’t smoke, many of them don’t want that reputation around potential clients or current customers. It’s not a pleasant experience to smell smoke, and not every smoker is willing to wait an entire day before they can light up again. Instead, forgoing that person as a face of the business is much easier, electing to go with a nonsmoker instead.

Not every business has a smoke break policy. Because of this, the autonomy on when to take a smoke break is something a lot of smokers embrace responsibly, while others take advantage of it.

When you break it down, if your average pack-a-day smoker has a cigarette every hour for 10 minutes, plus a 30-minute break for an 8-hour shift, that’s practically over an hour of smoking on company time. When it comes to trying to get you to be a team player and hunker down on an assignment for a few hours, it’s not worth the risk to find out just what type of smoker you are.

As you’ve probably heard by now, healthcare is one of the most astronomically expensive things in America today (costing over $10,000 per person, on average) Not only does being around smoke impact your coworkers’ lives, but it also can drive up the cost of their healthcare as well. Especially if your company has a group plan, hiring a smoker can make healthcare more expensive for everyone. When it comes to protecting everyone’s health and wallets, not hiring a smoker is a no brainer.

While it’s not true for everyone, oftentimes people who smoke have a slew of other bad habits as well. From excessive drinking to eating poorly, smoking and other unhealthy behaviors often go (quite literally) hand-in-hand. As employers want their team at the most optimal health they can be, taking the risk on someone who might be too hungover to show up on time or too tired to work after lunch isn’t worth the trouble. A notoriously bad habit, smoking can allude to other things as well.

Let’s face it, cigarettes stink. Even if you step outside, that stale odor follows you in and straight to your desk. Which, in the middle of the meeting, can make everyone in the room start to breathe in your ashtray jacket. Instead, a smart idea is to look into smokeless alternatives, like blackbuffalo.com which can be helpful in that transitionary period of becoming a nonsmoker.

When It Comes To Hiring, People Look For More Reasons To Say ‘No’ Than ‘Yes’

Finally, the biggest takeaway about hiring: people always look for more reasons to say ‘no’ than ‘yes’.

Between your resume, outside interests, personality, skillset, and personal experience, there’s more than enough criteria and scrutiny to face rejection. The question is, why give them one more thing to say ‘no’ to?

When it comes down to you versus another great candidate, and the only thing separating you is that they saw you light up in the parking lot, do you really want to give them that? Of course, they’ll never admit that, however, people have been rejected for much less. Kick the outdated, antiquated habit, and you’ll feel much better about your chances of landing that dream gig. 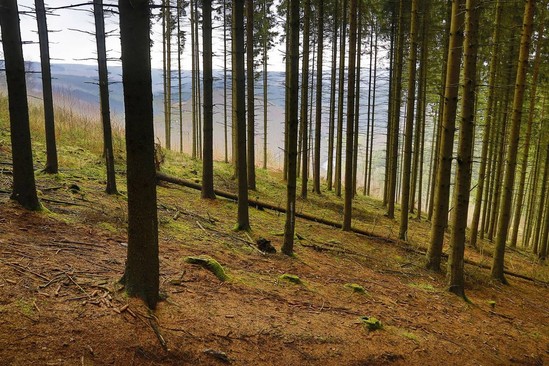 In the office of Forests Ontario, Rob Keen, CEO of the not-forprofit organization, sits at a beautif... 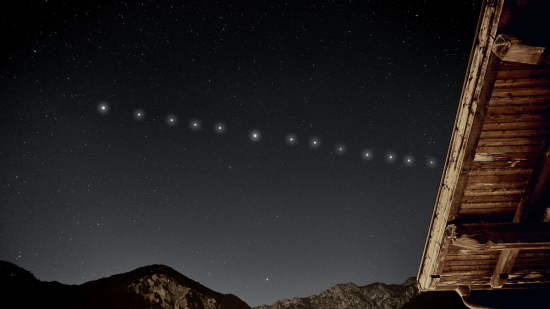 What is known about Starlink

The Starlink project was created in the United States by SpaceX under the leadership of Elon Musk. 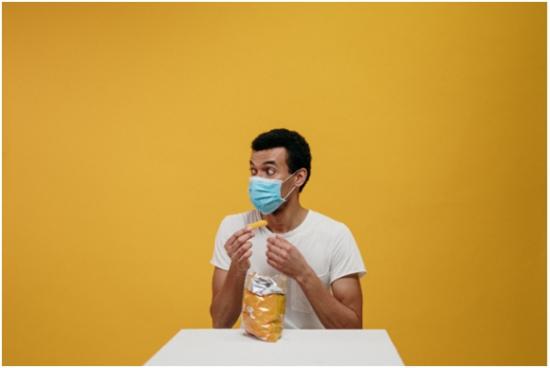 If you have gained a little bit of extra weight, or even the so-called Quarantine 15, you are not alone.