Will Ottawa ever become a popular video game backdrop?

Over the last few years, Canada’s gaming industry has recorded impressive financial gains. According to a report by MobileSyrup, the country’s video game sector contributed $4.5 billion to Canada’s GDP annually, as of 2019. Moreover, this increase marked a 20 percent rise on the figures amassed two years prior in 2017.

Internally, these statistics showcase the forward steps that have been taken within Canada’s gaming market. Despite this progression, however, Ottawa, the country’s capital, has still yet to establish itself as a highly-integrated environment within contemporary video game releases. This is somewhat contrasting to other Canadian cities, including Montreal and Vancouver. So, let’s consider whether Ottawa will become a go-to backdrop among game developers in the coming years - and why.

Canada’s Capital City has Potential Based on Broader Developments

Certainly, Canada’s gaming sector is heading in the right direction regarding its profitability. From a development standpoint, it’s apparent why such advancements have occurred in recent times. Channel Daily News state that the country in the northern part of North America has become the third-largest employer of video game professionals, behind only Japan and the United States.

Although this doesn’t directly correlate to having the world’s most profitable market, with Canada coming in as the eighth-highest country relating to gaming revenue, it undoubtedly illustrates the potential to influence the future of game development. Because of this, few can argue that Ottawa cannot become a staple of Canada-based titles. At the time of writing, the city has yet to be utilized in the same manner as other local areas, with developers instead favoring different geographical locations like Vancouver.

Across a wide array of world-renowned companies, many are now opting to operate out of Canada. For example, both Electronic Arts and Rockstar have Canada-based outlets that have proved fruitful to their recent successes, such as Grand Theft Auto V. While this doesn’t specifically relate to the likeliness of Ottawa becoming an in-game focal point, it does demonstrate how Canada is evolving into a pivotal player to modern-day gaming. As a result, this could have positive implications for the country’s capital.

Locally, Ottawa is the home to a whole host of video game developers, such as bitHeads. Founded in 1995, the company specializes in building unique and innovative software solutions, including within the gaming industry. As per their official website, bitHeads software developers have previously worked on projects for EA, as well as other top Fortune 500 brands.

Examples like this do pose the question as to why contemporary gaming titles don't commonly feature Ottawa. The city itself is absorbed in content development while, on a broader level, the country has a presence in global video game production. From a consumer perspective, there’s undoubtedly a demand for creations with a sense of locality.

As well as Canada’s game-related employment figures, which showcase the importance of locality to the sector, the country’s approach to producing diverse variation indicates a desire to cater to the demands of Canadian players. This is evident at Caxino Online Casino, as varied customer support services are available to and localized for Canada's players. Furthermore, in addition to the platform’s sign-up bonuses, which include cash offers and free spins, prospective players can immerse themselves in some of the operator’s most popular titles, including Joker Troupe and Temple Tumble – with certain promotions running specifically in Canada.

A Setting That Has Yet to Be Explored

Having established that Ottawa could be a prime location for in-game esthetics, it’s worth analyzing several titles that feature a Canadian backdrop. In recent years, the Assassin’s Creed franchise has explored the potential of Montreal. Ubisoft's 2013 release, Black Flag, follows the journey of Edward Kenway, an eventual member of the Assassin Order. Although the title's environments aren't exclusive to Canada, as much of the story is played out in the Caribbean, parts of the game are set in modern-day Montreal, according to CBC.

The winner of the Spike VGX 2013 award for the best action game has considerable ties to Canada across numerous of its aspects. As well as assuming control of a character working for Abstergo Entertainment, a fictional Montreal-based company, the largest city in Quebec also created Black Flag.

Upon looking at Canada’s history of in-game involvement, a pattern emerges regarding the targeted genre for local settings. Much like Black Flag, which is an action-adventure game, Deus Ex: Human Revolution and Mass Effect 3 also feature Canadian environments to varied levels. Interestingly, although these titles have role-playing elements, they’re both also within the action genre. Although, of course, this isn’t representative of every Canada-based title, it does highlight the country’s compatibility with action titles. In turn, and when considered alongside Ottawa’s thriving game market, there’s unquestionably scope for the two to coincide in the future for an action-specific release.

Because developers often modify video game environments for user immersion purposes, Ottawa’s diverse real-world backdrops offer variation to potential titles. Taking into account the area's blend of rural and urban locations, it’s not beyond the realms of possibility that it will, in future years, become more prominent within forward-thinking titles.

In illustrating the country’s focus on video game locality, BioWare was the developer of Mass Effect 3. The company has its headquarters in Alberta, and have also been central to other well-known releases, such as Command and Conquer: Generals 2 and Warhammer Online: Wrath of Heroes. Crucially, with employment figures rising throughout Canada, and with heightened numbers of developers continuing to emerge in Ottawa, this local sense of pride could prove pivotal in being the catalyst regarding the capital’s in-game integration.

The Foundations are in Place for Exploration

Ultimately, while there is little explanation behind Ottawa’s overlooked presence within video games, the fundamentals are in place to spark change. Perhaps most crucially, the appreciation for Canadian markets among world-renowned developers suggests that the country’s role in global gaming won’t diminish any time soon.

Upon factoring this alongside the success of locally-staged action titles, few can argue that there isn’t a market for Ottawa-based games. As a result, exploration of this concept could come to the forefront over the coming years. 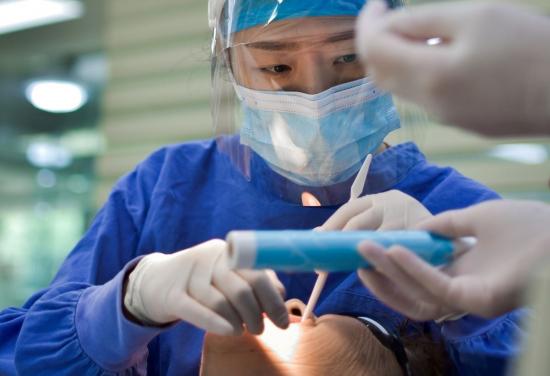 5 easy tips for investing in your health

Let's look at how we can secure our health with these five tips . . . 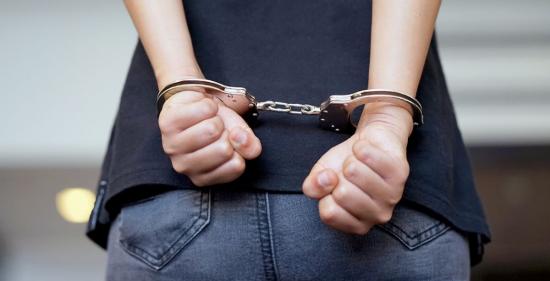 5 things to do when charged with for a drug possession

The most important thing in a crisis is to know the right person to call. 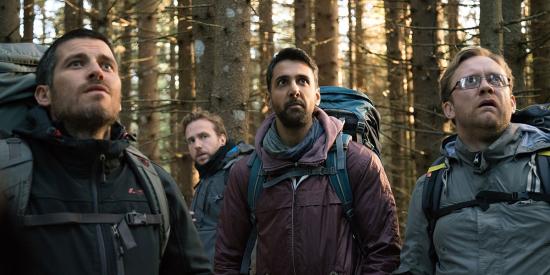 Ottawa Life at TIFF: Must See Movies at the Festival